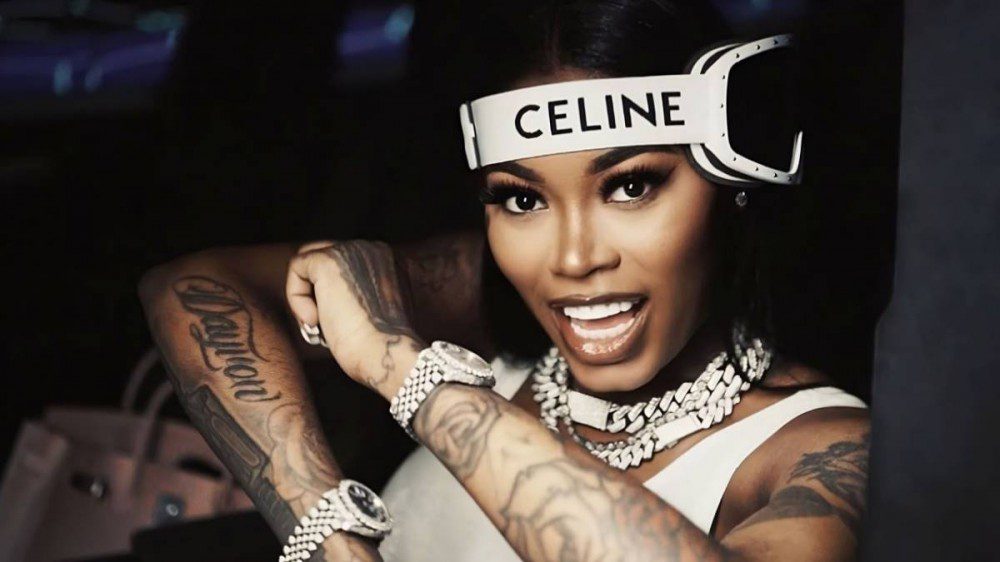 Salisbury, NC – Asian Doll’s performance in Salisbury, North Carolina on Saturday night (October 15) was marred by a shooting that left two people with gunshot wounds and others injured.

According to WSOC-TV, the Dallas-bred rapper (real name Misharron Allen) was performing at a homecoming concert at Livingstone College when a shooting occurred in the crowd.

College officials said a fight broke out in the audience between two people — neither of whom are affiliated with the school — while Asian Doll was on stage. One of them then fired at least one shot.

Authorities were called to the campus around 11 p.m. and discovered two students had been shot, along with multiple others who had been hurt while fleeing the gunfire.

A male victim was flown to a hospital in Charlotte — roughly 35 miles southwest of Salisbury — where he was in stable condition. A female victim who was grazed by a bullet was treated at a local hospital before being released.

Police said the investigation is still in its early stages and no arrests have been made. Asian Doll has yet to issue a statement on the shooting.

“I’m saddened that after a week of homecoming activities without incident, our students, alumni, their families and friends had to witness this senseless act of gun violence,” Livingstone College President Dr. Anthony J. Davis said.

Asian Doll — otherwise known as Asian Da Brat — is best known for her prolific mixtape output and collaborations with the likes of Gucci Mane, PnB Rock and King Von, the latter of whom she was in a relationship with before his death in November 2020.

The 25-year-old has courted controversy throughout her career, from beefing with numerous rappers including City Girls star JT and Katie Got Bandz to supporting Donald Trump in the 2020 presidential election.