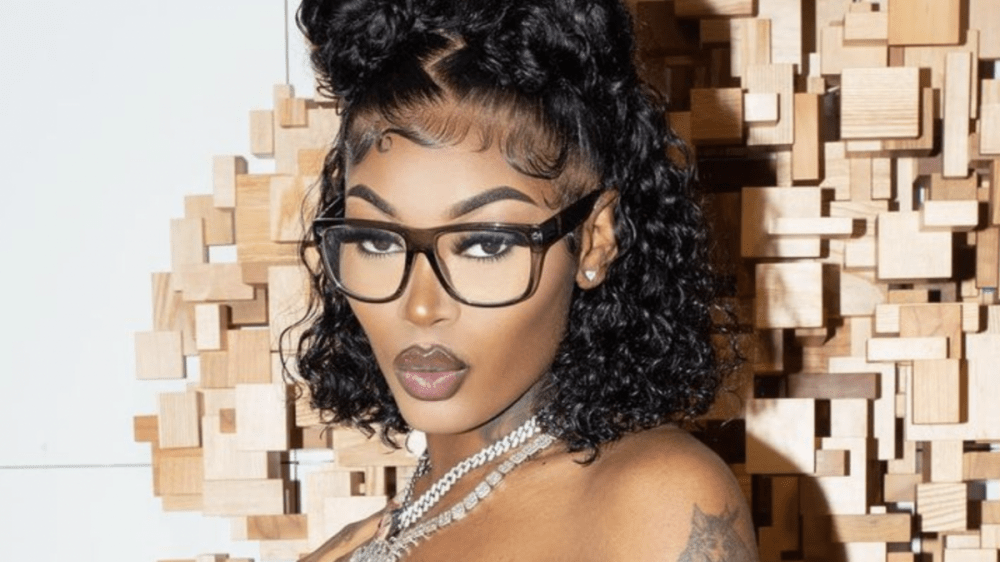 Asian Doll unleashed her “Nunnadet Shit” single in earlier July and the buzzing track received a remix with plenty of girl power. The Dallas native enlists Dreezy, DreamDoll, Rubi Rose and Ivorian Doll for the official remix on Monday (July 19).

The track was originally slated to drop on Friday (July 16) but got pushed back to this week, but is worth the wait for fans. Rubi Rose sets the tone flashing her riches about penning her verse inside a Maybach.

DreamDoll takes the baton and lets clown guys know that she’s not messing with them at all this summer, but the remixes standout verse comes from Chicago’s Dreezy.

“I be talkin’ my shit, got a potty mouth/Make him say it to the box, are you Roddy now/Can’t see me on the track, goin’ life/Only thing that’s bigger ’bout a bitch is a body count,” she raps.

On the DJ C3nturii-produced tune, Asian Doll reminds listeners that it was her late boyfriend King Von that pushed her to put everything on the line and pursue her rap career even more seriously.

“To be honest, I ain’t even give a fuck ’bout the rap shit/Von told me, ‘Go crazy with the rap shit,’” Asian Doll rhymes.

Give the “Nunnadet Shit (Remix)” a listen below and join the conversation on Twitter using #NDSRemix.