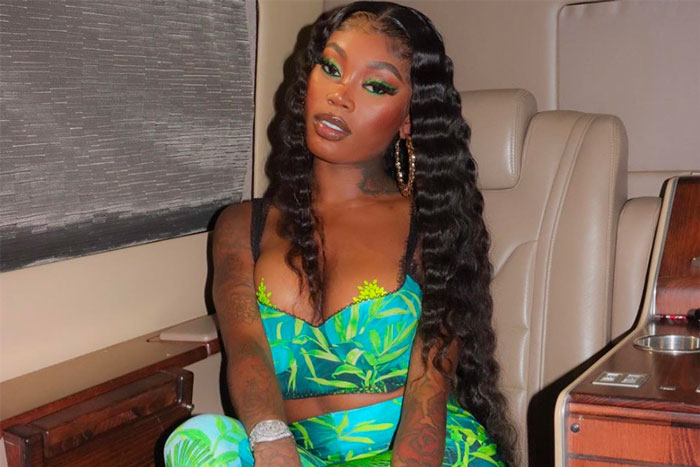 Asian Doll is under fire after she voiced her support for Donald Trump.

In a since-deleted tweet, the “Wet Wet” rapper shared her preference for the current President of the United States over Democratic nominee Joe Biden.

“I rather trump be the president then that other dude fasho,” she tweeted.

After her pro-Trump tweet was reposted by The Shade Room, she faced backlash on social media. However, she doesn’t feel the need to apologize. Taking to Instagram Live, Asian Doll defended her support for the president.

not asian being maga doll pic.twitter.com/rKoLFqA3Qw

She also fired back at those who criticized her political choice. “Suck my dick. I’m not tryna please nobody,” she said. “I swear to God bro, I’m not changing who I am.”

After accusing both Trump and Biden of being “white supremacists” and “racist,” she slammed her critics for not voting. “We have two choices, Trump or other dude. Go vote,” she said. “Y’all mad, but y’all not voting.”

And despite those calling for her cancelation, she refuses to be silenced: “I will never be canceled.”