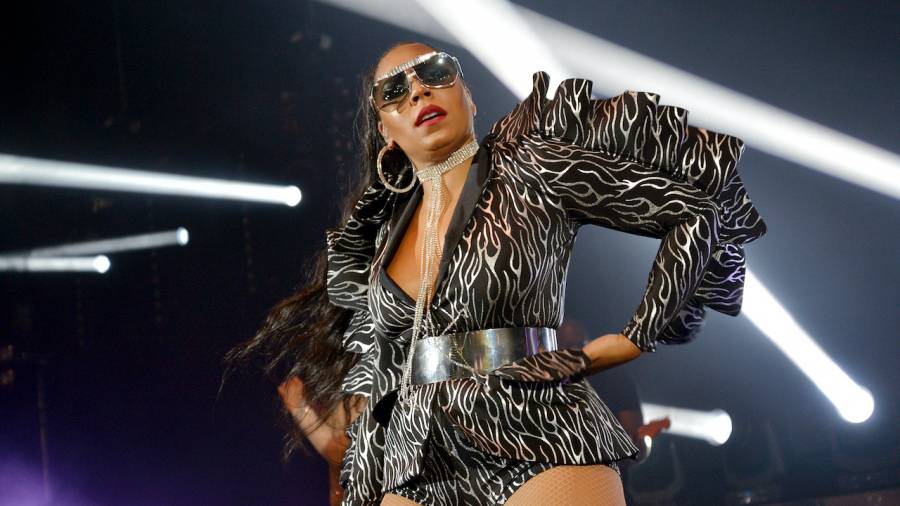 Fans of R&B singers Ashanti and Keyshia Cole were happy that their favorites were going toe-to-toe on the Verzuz stage. Unfortunately, things didn’t go as planned when Ashanti tested positive for COVID-19 and effectively postponed the showdown until January 9. Although fans were upset with the rescheduling, some were still concerned about the “Foolish” singer’s condition.

At the time of her positive test, Ashanti put up a series of Instagram posts explaining the situation and how messed up things got for the Verzuz battle. She said she wasn’t in any pain and tried to pivot by saying she could do the battle from home but Swizz Beatz and Timbaland weren’t having it.

On Thursday (December 24), Ashanti gave fans a positive update right in time for Christmas with a selfie of her smiling from ear to ear.

“Hey all just wanted to say thank you so much for all of your thoughts and prayers,” Ashanti wrote in the caption. “I’ve gotten so many calls, texts, emails and DM‘s checking in on me and my family and I’m super grateful for that. I’m feeling much better…”

She continued, “Thanking God that my mom is out of the hospital and my dad is doing well. Needless to say this will be a very different Christmas.. but still filled with gratitude and love. Thanks Bink for dropping off the herbal tea’s. Merry Christmas Eve.”

It was reported that Ashanti traveled to Kenya on vacation. This led many to believe she contracted the virus this way but the singer told fans that wasn’t the case. She revealed she actually got it from a family member that didn’t know they had COVID-19.

With the battle of the R&B stars coming next month on Verzuz, it looks like Ashanti will be primed and ready to take on Keyshia come January 9.