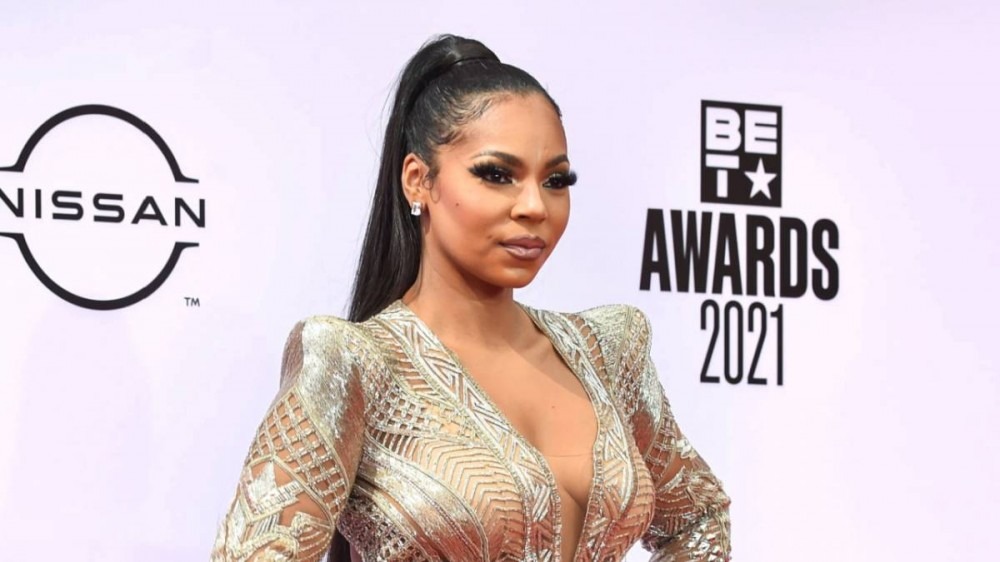 Instagram DMs are a place for people to get all types of messages across. In Ashanti’s case, her DMs are buzzing with people hoping to get a piece of the R&B songstress.

On Tuesday (October 12), Black America Web posted an interview with Ashanti where she spoke about her upcoming film Honey Girls and was asked about the situations that are going down in her Instagram DMs.

She continued explaining that she answers some of the DMs saying, “Sometimes it’s late, sometimes it’s a little late and it’s like, ‘Oh my gosh, I can’t believe a year ago!’ ‘Cause I wasn’t a huge DMer. I would every so often, but there are some really important ones that I answered and they turned into records.”

One of the records was Moneybagg Yo’s remix to his hit single “Wockesha.” The former Murder Inc. artist revealed the collaboration was born out of a DM from a mutual person setting up the conversation for the remix to happen.

“There was a DM, yeah, like a mutual that put that together, then I got the phone call from Moneybagg and we worked it all out,” Ashanti said.

Social media was buzzing when Ashanti and her ex-boyfriend Nelly bumped into each other during the Fat Joe and Ja Rule Verzuz showdown last month. Rumors of a reconciliation started floating online as fans clamored for the former couple to get back together but Ashanti shut those down during a conversation with Fat Joe on Instagram Live.

“Listen, there’s nothing happening,” Ashanti said. “Now look, this is the crazy part. I had no idea he was gonna be there, and I haven’t seen him or spoken to him since we broke up. Six years or something? So, I didn’t know what to expect. I seen him move you out the way.”