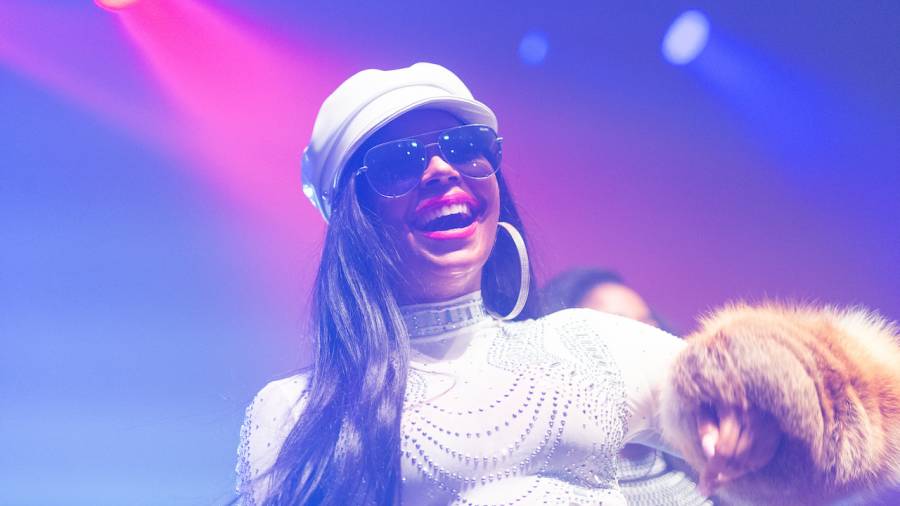 Ashanti‘s ordeal with COVID-19 appears to be behind her.

The Grammy Award-winning singer took to Instagram on Friday (January 1) to share news she had tested negative for COVID-19, nearly three weeks after her positive test postponed her Verzuz celebration with Bay Area native Keyshia Cole.

“Feeling grateful,” the “Rain On Me” singer wrote. “My parents and I got our negative results back right in time to start off the New Year healthy, happy & loved. Wishing y’all all an Amazing 202WON.”

The singer’s battle with the virus not only prompted Verzuz to push her appearance on the popular platform to a later date, it also resulted in the hospitalization of her mother and an adjustment in how her family would celebrate Christmas.

After Verzuz announced the postponement of Cole and Ashanti’s celebration of mid-2000s R&B on December 12, they responded days later with the announcement of E-40 and Too Short’s salute to the Bay Area. The event was Verzuz’ final live event of 2020, operating as a giant history lesson of the catalogs of both Short Dog and 40 Water as well as the Bay’s importance to Hip Hop.