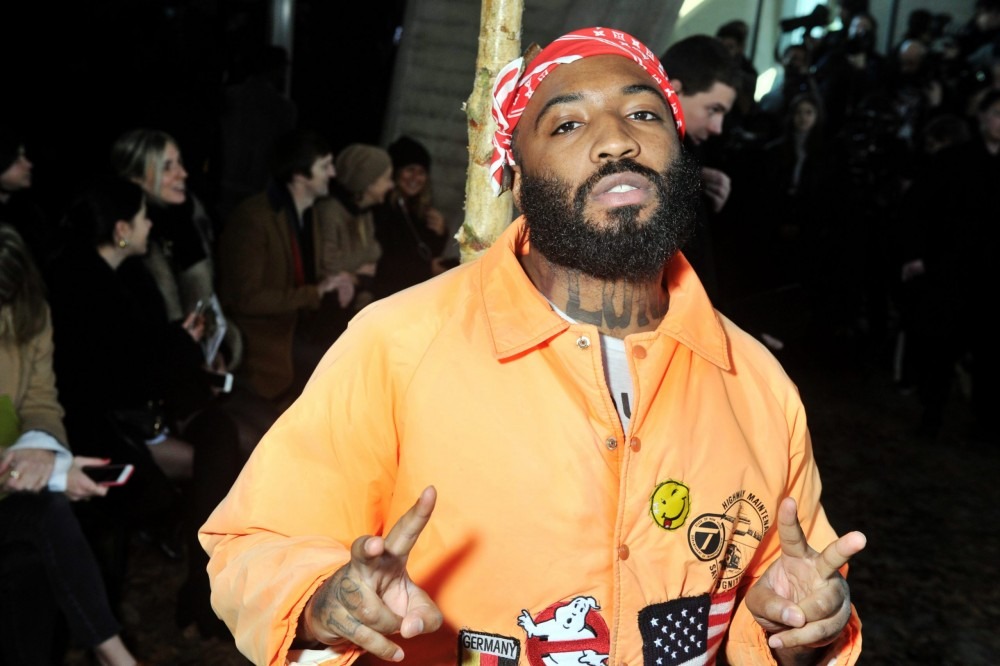 ASAP Bari is finding himself in the media after a few comments he made to his Instagram are raising a few eyebrows from his supporters, being that the 30-year-old was spotted attending Paris Fashion Week alongside Pharell Williams and Kanye West, Gunna, and Julia Fox at the start of this week.

“I love gay ppl by the way I hate low key gay n*ggas who deal with females but on the low date guys,” ASAP Bari continued. “Stay True to urself and others.”

While many supporters of the influencer seemed to agree with his words, others were upset about his homophobic comments, sparking outrage on social media.

Some social media users even brought up Bari’s sexual assault case from three years ago where he was accused of aggressively slapping a woman’s rear end and then demanding oral sex from her.

Check out the conversation here.