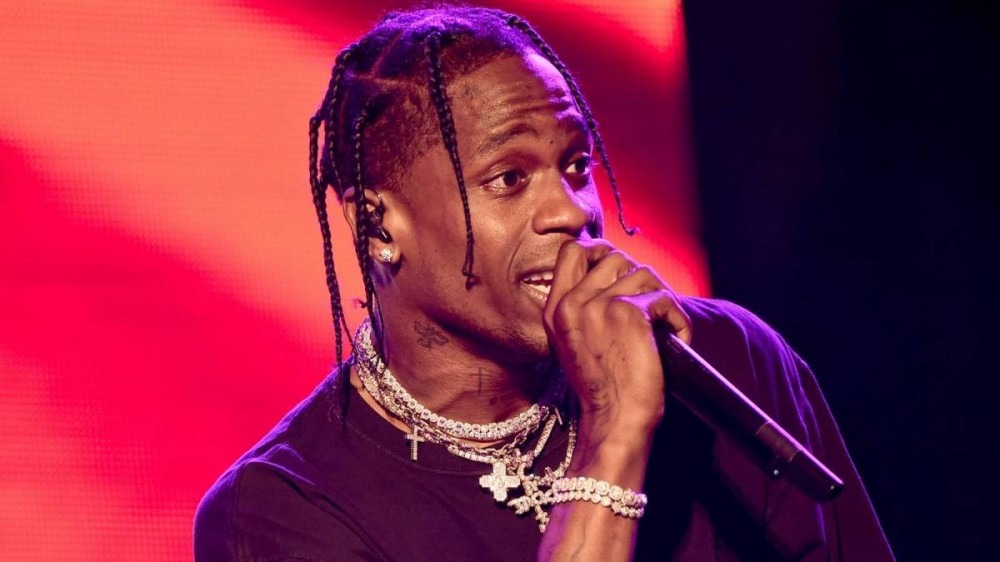 Travis Scott has reportedly spent the last few weeks with leaders from The United States Conference of Mayors (USCM) in an effort to ensure another tragedy like Astroworld never happens again.

According to TMZ, the goal is to create a community comprised of government, public safety, emergency response, health care event management, music and technology who will outline safety precautions prior to each event. They plan to “aggressively focus on new technologies and innovations that offer ways to address these challenges.”

The report will be led by the Chair of the Conference’s Tourism, Art, Parks, Entertainment and Sports Committee as well as Reno Mayor Hillary Schieve.

Astroworld claimed the lives of 10 people and injured hundreds of others. On Thursday (December 16), the Harris County Institute of Forensic Sciences in Houston published a medical report revealing all 10 victims died from compression asphyxia. In a report obtained by Variety, one victim also had a contributory cause of “combined toxic effects of cocaine, methamphetamine and ethanol.” Other than that, their cause of death was basically being suffocated by external pressure or “respiration prevented by external pressure on the body.”

The first eight victims died shortly after attending the November 5 event at NRG Park in Houston, while the two others passed from their injuries days later. Among them, Ezra Blount, who was just 9 years old.

Blount, the youngest victim, was placed in a medically-induced coma not long after the incident, but his family was forced to take him off life support on November 14.

Numerous lawsuits have already been filed against Scott, Drake (who was a special guest during Scott’s set) and Live Nation. Scott’s legal team recently filed paperwork asking at least 275 of them to be thrown out. The chart-topping rapper also offered to pay for the funerals of the deceased victims, but most of their families’ declined.