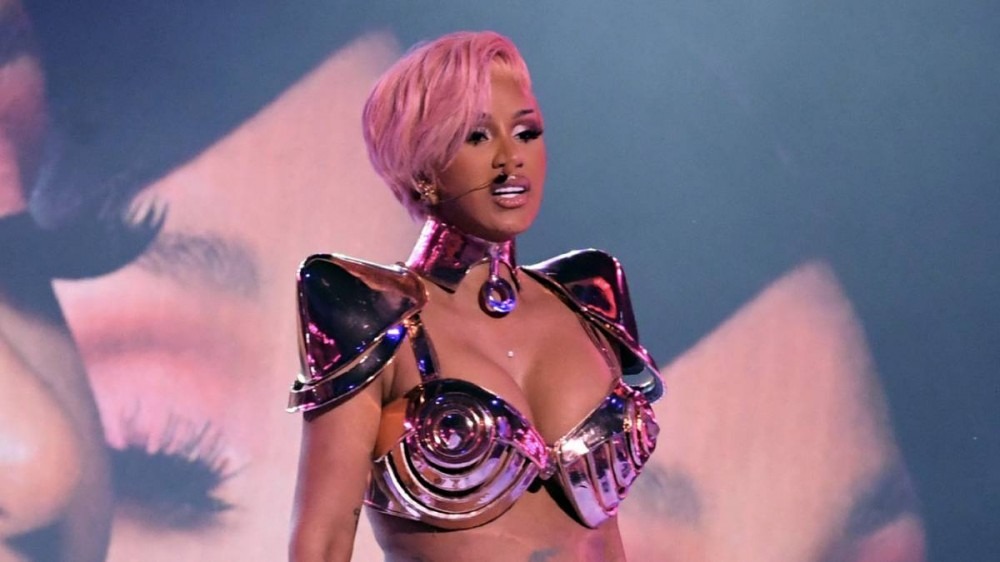 It’s up and it’s stuck – whether conservatives like it or not.

Cardi B’s newest single “UP” just hit platinum status, two days after her much-talked about performance at the 2021 Grammy Awards and just a little over one month since its release.

.@iamcardib‘s “Up” has now sold over 1 million units in the US.

Meanwhile, critics are busy wagging their tongues about Cardi and Megan Thee Stallion’s “WAP” performance during Music’s Biggest Night, calling it a “glamorization of stripping and prostitution,” among other things. Conservative commentator Candace Owens called it a “corrosion,” but all of the talk just made Bardi more excited.

The momentum will hopefully lead into the Bronx native’s sophomore effort, as next month will make three years since the release of her debut, Invasion of Privacy. In February, she told Beats 1’s Zane Lowe that she’s really trying to drop this year.