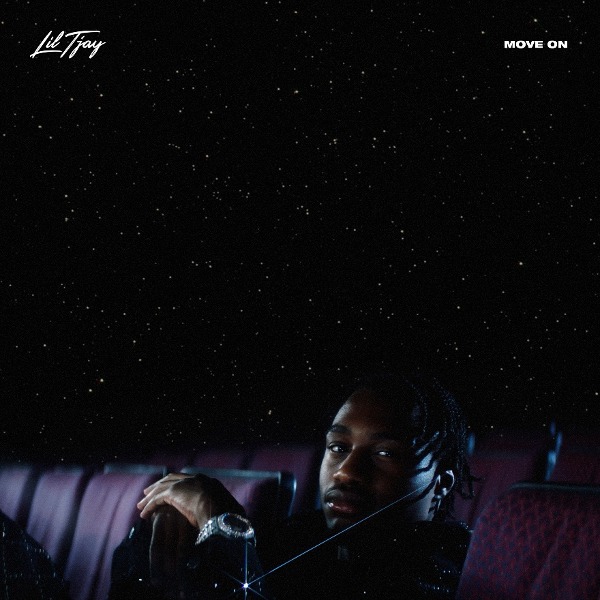 “Move On” is the follow up to Lil Tjay’s latest release “Losses.” An accompanying documentary will be released which further dives into Tjay’s journey and path to continued success.

At only 19 years old, Lil Tjay has captivated the rap scene with his signature swag and blaring bars that have garnered him an audience of millions. His latest project, the State Of Emergency Mixtape follows the release of Lil Tjay’s platinum-certified debut album True 2 Myself. The album is responsible for the double platinum-certified hit “F.N.” and “Brothers,” platinum-certified “Leaked” and “Ruthless” as well as the Gold-certified “Hold On,” “Laneswitch,” “One Take” and “Goat.” Earlier this year, Tjay relased the Gold-certified song “20/20” before joining forces once again with Polo G on “First Place” – the follow up to their 5x Platinum-certified breakout hit “Pop Out.” which landed on Billboard, Uproxx, and Complex’s Best of 2019 year end lists. To date, Lil Tjay has accumulated over 5.8 billion global streams across all releases and featured as one of XXL’s Freshman Class 2020 and Billboard’s 21 Under 21.