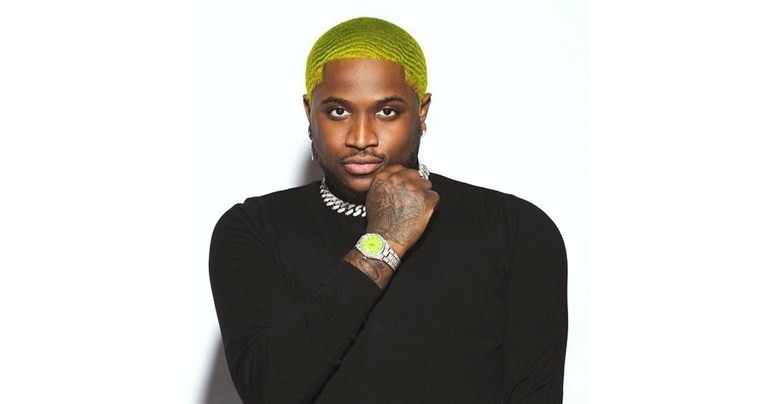 In a viral clip that is currently circulating the net, the now ex-wife of Kanye West gives her advice to women in business. “I have the best advice for women in business. Get your f*cking a** up and work,” she began. “It seems like nobody wants to work these days.”

Almost immediately after the clip made its rounds on the internet, a considerable debate sparked online. Some seemed to question Kim Kardashian’s credibility as a businesswoman and refer to the social media influencer’s comments as “tone-deaf.”

“Kim Kardashian trying to make business women/mum look easy meanwhile she got 13 nannies and thousands of people who work for her company. Privilege is real. We are not the same,” one comment read.

“Oh no. Not @KimKardashian pretending she didn’t have a leg up in business by having her wealthy family connections that helped her start her businesses. “work hard” ethic is just a LOTTA BIT easier when you don’t worry about rent in your 20s & your surrounded by millionaires,” another Twitter user commented.

While many were upset with Kardashian’s words of wisdom, other celebrities stepped to the front line to defend the successful billionaire, such as Arrogant Tae.

“Yall wanna be talking about Kim cause she said what she said about ppl need to get up n work hard ! Yes yall saying she’s born into money bt she still worked hard over the years to be the billionaire she is now, which is building nd growing from her past,” he began.

“She is the face of her own brands which means she still gotta get up n put in work! N yall dont know what ppl have to do behind close doors or the work they are actually putting in because one again ppl are only gonna post what they want yall to see n know!” he added.