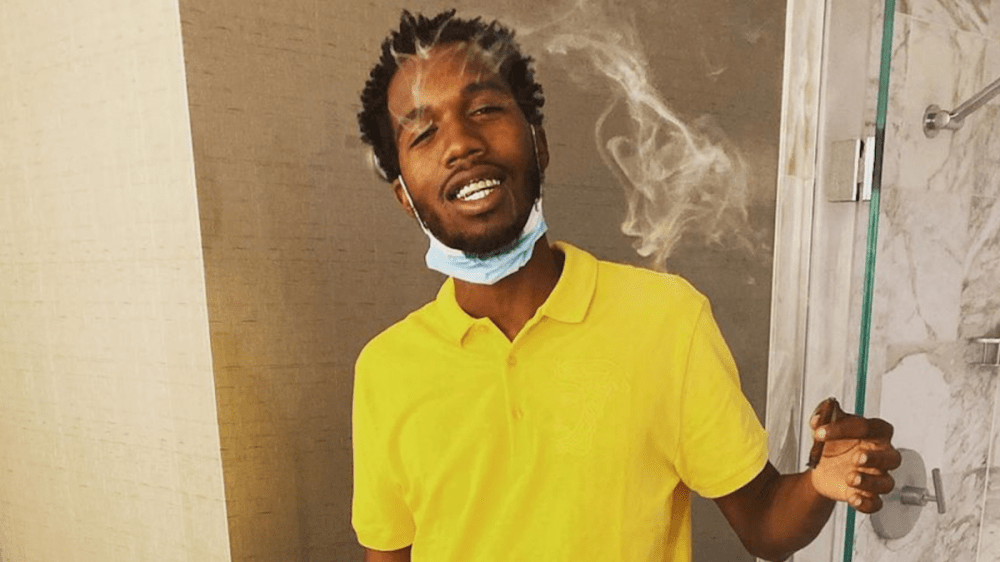 Richmond, CA – California rapper Tay Way — real name Lamonta Butcher — was shot and killed in a drive-by shooting on September 18, 2020 after posting his location on Instagram. Now, police have reportedly arrested a 22-year-old man in connection with his death.

The Mercury News reports Deante Reed has been charged with murdering the 29-year-old artist, with authorities attributing the shooting to Richmond-based gang Manor Boyz. Tay Way was chased and gunned down according to charging records, alleging several gang members were involved in the killing that also left two others injured.

Tay Way posted a video of himself leaving a liquor store at 4th Street and McDonald Avenue, with documents alleging Reed drove a “co-conspirator” to the location in a rented Nissan SUV. The passenger reportedly opened fire at Tay Way and two others, with Reed then driving after him when he attempted to escape.

Even though Reed didn’t fire the shots, the court docs include gang enhancements that allow prosecutors to charge him as if he was the shooter. Reed is currently being held without bail and due in court for an arraignment on April 6, while the suspected passenger’s identity is unknown.

Reed has also been charged with conspiracy to commit murder and attempted murder of a man in a non-fatal shooting that occurred six days before Tay Way was killed.

Also allegedly taking place on McDonald Avenue, Reed saw a rival gang member on September 12 and made a U-turn in a rented Ford Explorer, before the passenger fired 10 shots at the victim and hit him twice. Court records allege the victim and Tay Way were part of the street gang Deep C.

“Just because his music portrayed him different, he was [good], he watched the kids and everything, like, he was really so sweet,” she said at the time.