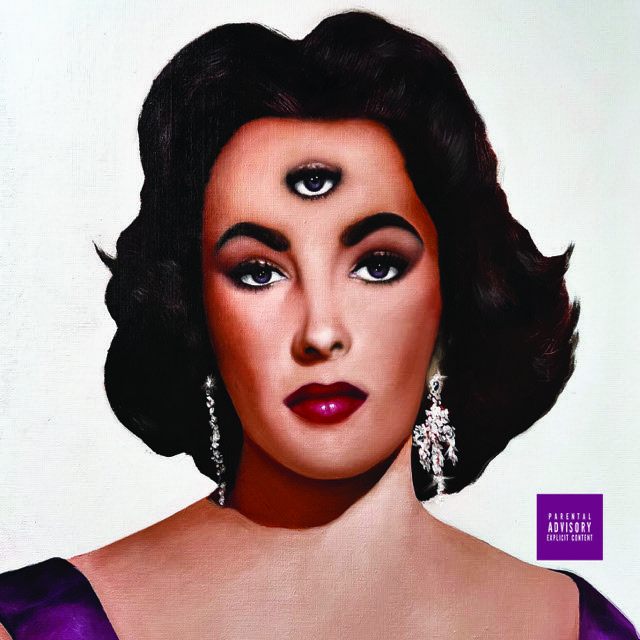 “It’s been a long time coming. The Liz 2 displays my growth lyrically, sonically, vocally and as a woman,” Armani says of the album.  “I’m more vulnerable in my music this time around. I put blood sweat and tears (and a couple years) into this project. It’s a body of work that is timeless, and still can measure up among the greats; male OR female.”

You can hear the new album courtesy of Griselda/GXFR Records below.