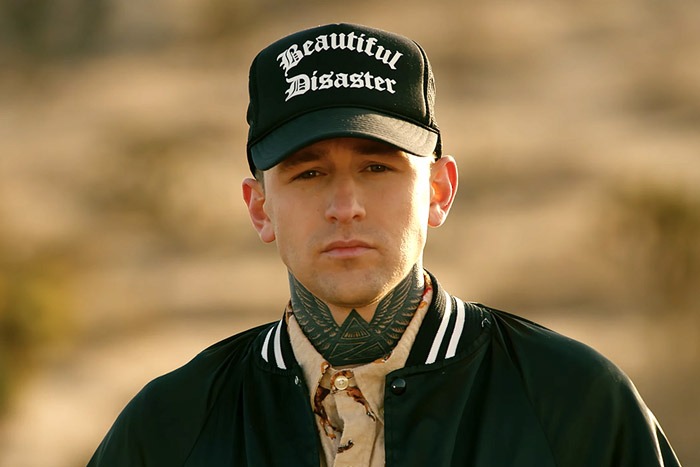 Arizona Zervas has been taking over the airwaves and charts with his breakout single “Roxanne,” which finally gets a video.

The Nicholas Jandora-directed clip was shot in the desert and finds the 24-year-old singer-songwriter waking up in a motel room before living through different scenarios with his high-maintenance and crazy girlfriend Roxanne, who trashes his hotel room and crashes a pool party. “Never gonna love me but it’s alright,” he sings as she cracks a bottle on his head.

“Roxanne,” which quickly became a viral hit on TikTok, has been climbing the charts since its release last fall. It has been certified double platinum and peaked at No. 4 on the Billboard Hot 100. Zervas, who writes and engineers all of his songs, had been releasing music independently since 2016 prior to signing with Columbia Records last year.

Last night in Chicago, he joined Swae Lee on stage during Post Malone’s “Runaway Tour” where he performed his hit single. He has also announced a special one-night-only show slated for Feb. 24 at The Echo in Los Angeles.