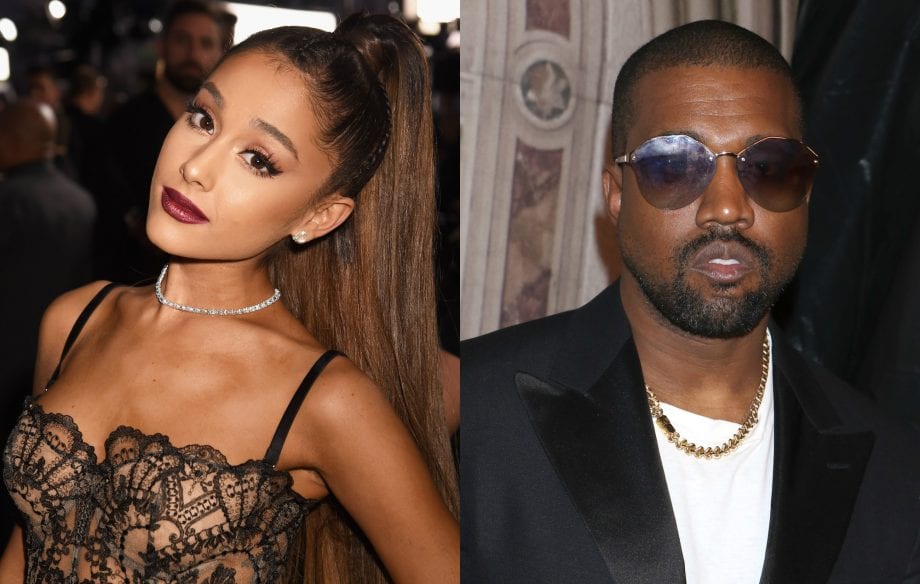 Ariana Grande is not on Kanye West’s album Donda.

Shortly after Kanye West released “Donda” fans started to speculate that Grande provided backup vocals on the title track and “Believe What I Say.”

Grande took to her Instagram stories to celebrate the artist who is actually on the song. Grande shared one of Stalone’s posts about working on Donda.

She told her that she sounds beautiful on the album.

“Vocals under MB Stadium in #atl before the start of #DONDA 2…The entire album is a masterpiece. I’m so grateful,” Stalone shared on her own Instagram post.

She also tweeted the song’s credits and told fans how flattered she was that her vocals were compared to Grande’s.

This news arrives after Kanye West claims that Universal Music Group released the album without his consent. Ye Shared in an Instagram post Sunday.

“UNIVERSAL PUT MY ALBUM OUT WITHOUT MY APPROVAL AND THEY BLOCKED JAIL 2 FROM BEING ON THE ALBUM.”

According to Variety, representatives for Universal had no comment on the allegation, but sources at the company called it “preposterous.” Def Jam sent a press release announcing the arrival of Donda at around 8:15 a.m. Sunday morning.

So many unanswered questions. Is Kanye cap for calling out his label?