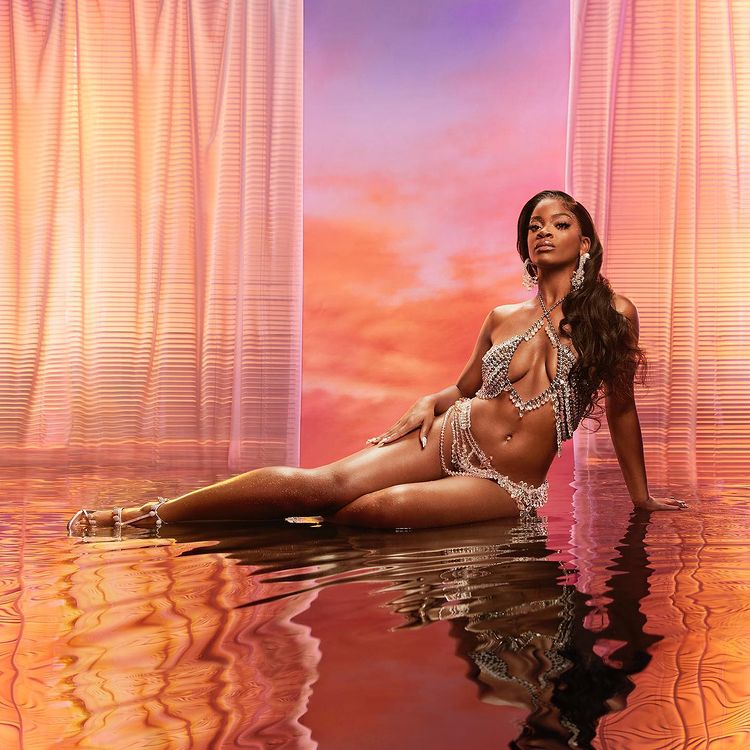 Ari Lennox is getting ready to release her new album, age/sex/location, next Friday. Ahead of the release, J. Cole dropped a conversation between him and Lennox on Instagram.

“I asked Ari what this new album means to her,” Cole wrote to fans. “I needed to know cuz I fuck with it so heavy. What I hear is the highs, lows, joys and pains of dating life in 2022. But her answer made it even deeper for me. Appreciate you @arilennox Looking forward to the rest of the world hearing it.”

In her response, Lennox speaks to the album being a transitional space, but also the trouble that she had on dating apps due to her identity leading to the album title.

The album will be the first release from Lennox since 2019’s Shea Butter Baby. To give fans a taste of what’s to come, Ari Lennox has released the new single “Queen Space.”

Ahead of the release of the single, Dreamville co-founder, Ibrahim Hamad hit Twitter with Twitter with some behind-the-scenes footage.

Previously, Lennox released her first single, “Hoodie.” You can hear that one below.