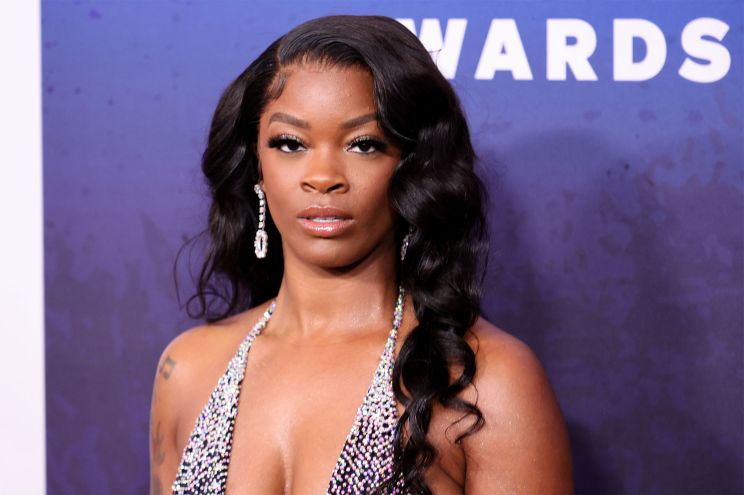 Is Ari Lennox considering retiring? That could be a reach, but the American R&B singer and songwriter did take it to Twitter this morning and expressed her feelings about wanting a different life.

At 12:33 a.m., the “Pressure” singer tweeted out, “I would love to just fall in love, start a family and live a peaceful life.” She followed her tweet with another one stating that she’ll still consider doing one show a year.

Maybe this thought comes from her most recent traumatic arrest in an Amsterdam airport.

An airport staff member asked for Lennox’s identification, which led to an altercation between the two. As a result, the Dutch police arrested her. Lennox claimed to be racially profiled, while the police said, “Our unit found a woman full of emotions, that wouldn’t calm down. That’s why she had to be taken into custody.”

A few days after the incident, Lennox opened up about her experience via Twitter.

She wrote,
“My only regret is my reaction to the racism and discrimination I experienced. I would like to explain what happened to me but KLM has made it clear that they never cared to hear it from [the] jump. It’s painful being silenced like this. It’s painful what I went through. I’m not ok.”