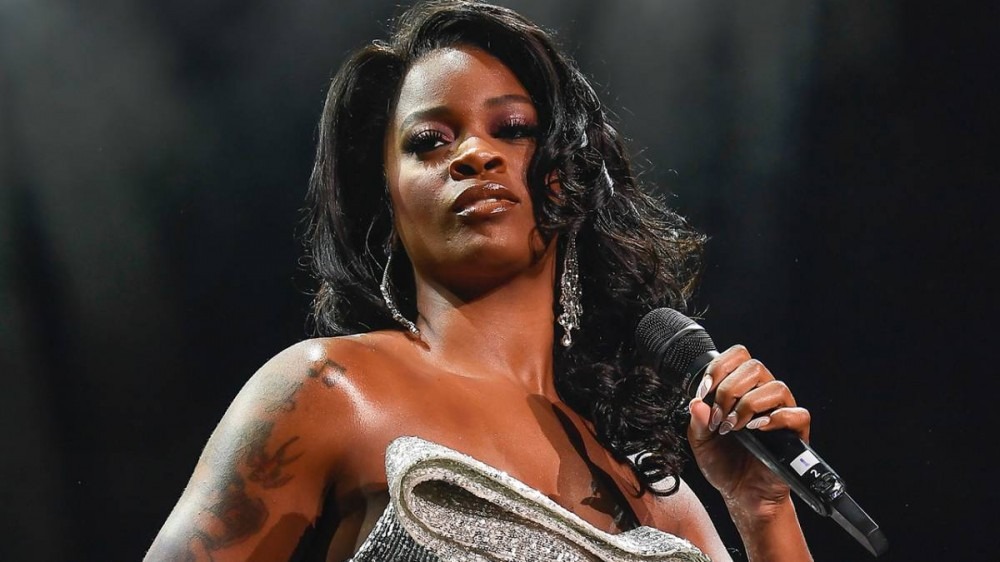 Chatter around the dating life of Ari Lennox reached fever pitch this week when the Dreamville Records singer shared an Instagram photo of herself cozying up to a “mystery man.” It didn’t take long for fans to figure out the identity of the man was Married At First Sight star Keith Manley II.

But according to an exclusive statement obtained by HipHopDX, the couple has split after roughly one month of dating.

“[Ari Lennox] and the Married At First Sight star Keith Manley have officially split and are no longer dating,” a source confirmed to DX. “She is single. Ari is in good spirits and is focusing on her sophomore album. She’s also excited for her four BET Awards Nominations.”

Ari Lennox has been vocal about her relationship struggles in the past. During an appearance on Essence‘s If Not For My Girls last year, she said most of the men she meets are afraid of her dog Galactus, an Akita. As she explained at the time, “I’m bored! Or I’ll find someone incredibly interesting and then like, the sex is terrible. And I’m sorry, but that’s important. Or you’re scared of my dog! Like, grow up! He’s the sweetest thing.”

The 31-year-old singer is working on a follow-up to her debut album Shea Butter Baby, which arrived in 2019. With only three days of tracking, the album debuted at No. 104 on the Billboard 200 chart but jumped at No. 67 the following week. It also peaked at No. 38 on the Top R&B/Hip-Hop Albums chart and No. 7 on the R&B chart. The project’s title track was certified platinum by the Recording Industry Association of America (RIAA) in February 2021.

She’s also been nominated for four BET Awards, including Best Female R&B Pop Artist, Video of the Year and BET Her nomination for “Unloyal” featuring Summer Walker as well as another BET Her nod for her song “Pressure.”