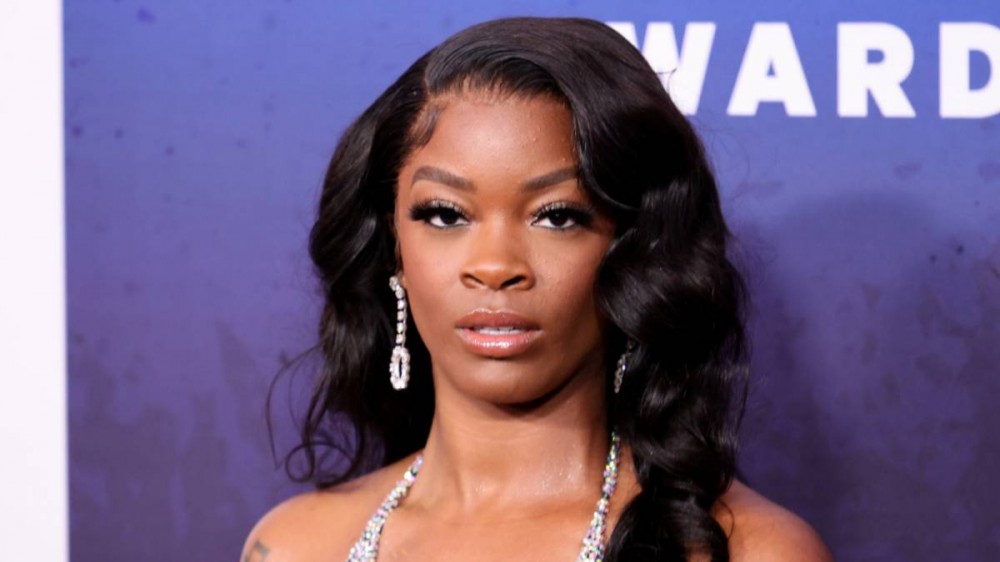 Amsterdam, Netherlands – Ari Lennox landed in legal trouble overseas on Monday morning (November 29) after being arrested in Amsterdam, the Netherlands.

The Dreamville singer was detained at Amsterdam’s Schiphol Airport for disturbing public order, being aggressive toward an airline official and public intoxication, according to Dutch military police.

“Our unit found a woman full of emotions that wouldn’t calm down,” police spokesperson Robert van Kapel told Reuters. “That’s why she had to be taken into custody.”

But Lennox has a different versions of events. The Washington, D.C. native claimed she was racially profiled while documenting her arrest on Twitter.

“Fuck Amsterdam security. They hate black people,” she wrote in a series of tweets. “I just want to go home. I’ll never leave my house again.

“Wow. They’re arresting me,” she continued. “I’m being arrested in Amsterdam for reacting to a woman racially profiling me.”

The spokesperson for the Dutch military police said they are currently investigating threats Ari Lennox allegedly made toward the airline official. Authorities declined to say when she would be released from custody.

Air Lennox isn’t the only American music star to land in legal trouble in Amsterdam. Earlier this year, T.I. was arrested in the Dutch capital after he collided into a police car while riding a bicycle.

The Hustle Gang rapper was eventually released over the “slight kerfuffle” and seemed rather unbothered by the whole incident — but not before documenting his arrest on Instagram Live.