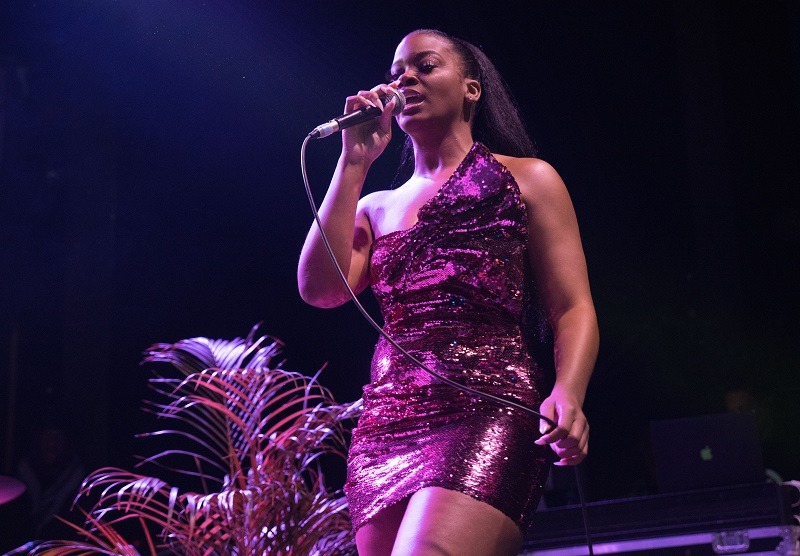 Ari Lennox and her management team Black Wax have officially parted ways. The split was confirmed in an official statement from Lennox’s camp:

“Ari Lennox and her management team Black Wax amicably decided to part ways. Lennox first signed with the company in 2012. She still considers them family and is beyond thankful for the business ventures and memories. She’s currently working on her sophomore album and is excited for the future endeavors that are in store for her.”

Earlier this month, Ari Lennox revealed her sophomore album is close to completion and will arrive later this year. Lennox will also be on hand at Dreamville Festival on April 2 and April 3 in North Carolina.