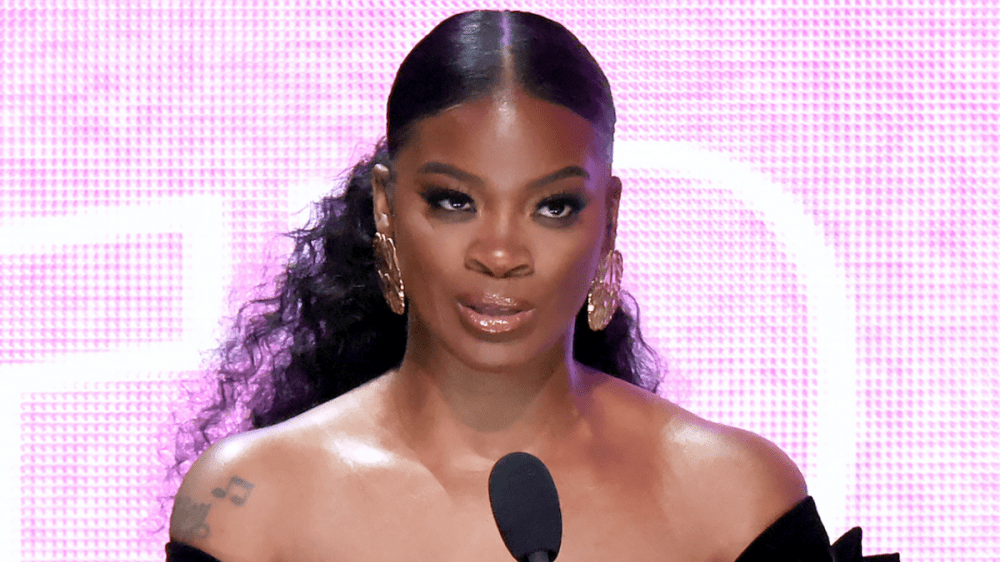 Ari Lennox has revealed she suffers from aerophobia. The Dreamville singer took to her Instagram Stories on Sunday (June 19) to admit her fear of flying is “destroying” her health and claimed she’ll no longer be doing shows that require a plane journey.

“For my mental health and my sanity I will not be doing any shows that require me to fly,” she wrote. “I can not keep torturing myself with this huge fear of mine. It is literally destroying my health. Enough is enough. I’m so sorry to all that are inconvenienced by this. Don’t know what this will mean for my career, but I just can’t do it.”

She added, “On the plane to Minneapolis now. I’ll be there. If there’s any peers or anyone out there who knows of a great hypnotherapist, therapist and/or fear of flying solutions, I would be so grateful. I want to beat this.”

Despite her anti-flying comments, Ari Lennox is scheduled to perform in Los Angeles on Friday (June 24), along with London’s Wireless Festival and the Cincinnati Music Festival in July.

During her performance at Minneapolis’ Planet Afropunk Live on Sunday (June 19), a fan showed her support for Ari Lennox in the crowd, holding a sign that offered to drive her to her performances. She responded on Twitter, “I love you so much. and you don’t have to drive. y’all make getting there so damn worth it. I’ll see y’all at the next show.”

Ari Lennox celebrated her 31st birthday in March, but admitted it was probably her “most depressing” birthday.

“Probably the most depressing birthday to date,” she wrote on Twitter at the time. “Thanks everyone for being so sweet though. It feels nice to say it’s been almost 4 months since I’ve had a drink. But the world is fn trying me right now. It’s amazing the difference a year can make. To have friends steal from you. Friends quit on you the day before a show. To have people threaten you. I’m so fn tired.”

She continued, “To recognize that those friends were never friends at all. Those loved ones were never loved ones. It’s a heartbreaking reality. And many people that gave a fuck aren’t here anymore. You think you have all this time and you simply don’t. I don’t ever want friends again and I don’t want to be nobody damn friend.”