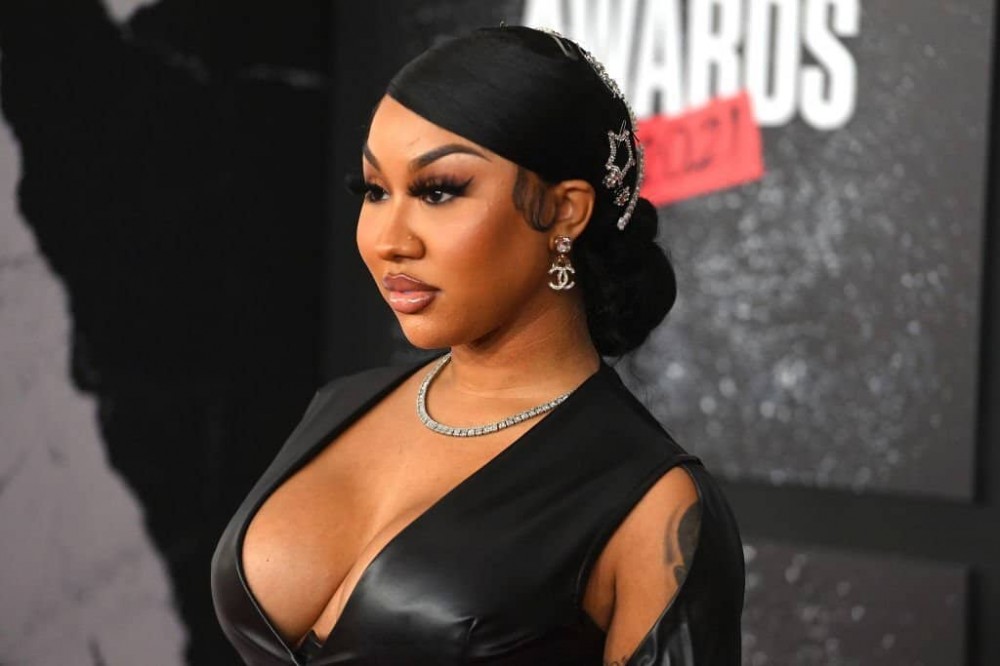 Ari Fletcher is officially single. After social media buzzed about the status of Fletcher and now ex-bae, Moneybagg Yo, she issued a brief yet clarifying statement online.

“Happy, paid and single! Ready for everything new!” she wrote online.

The tweet came after Moneybagg Yo was on hand at her “Remedy by Ari” launch party, so seemingly the breakup was amicable.

As far as “everything new,” Ari will be diving into television, starring in the forthcoming series Impact ATL.

These young creatives provide viewers with an all-access pass to their fast-paced life as well as the most significant events, conversations, and moments occurring in the zeitgeist in the eight-episode series. Viewers will also get a glimpse into the creative process, planning, and deal-making it takes to actually change the culture in an age where social media plays such an important role in business, music, beauty, and fashion.

The cast represents a new generation of influencers with a combined social media following of more than 19 million users who have used their personas and technology to build followings, launch and grow businesses, establish beauty and fashion trends, and create music that is commercially successful.

Kevin “Coach K” Lee, Pierre “P” Thomas, and Brian Sher for Quality Films, Karam Gill, as well as Tara Long and Gennifer Gardiner for eOne, are the executive producers of “The Impact ATL.” Angela Aguilera, SVP Music Programming and Development, and Connie Orlando, EVP Specials, Music Programming and Strategy, will be in charge of BET+. The showrunner will be Slane Hatch.