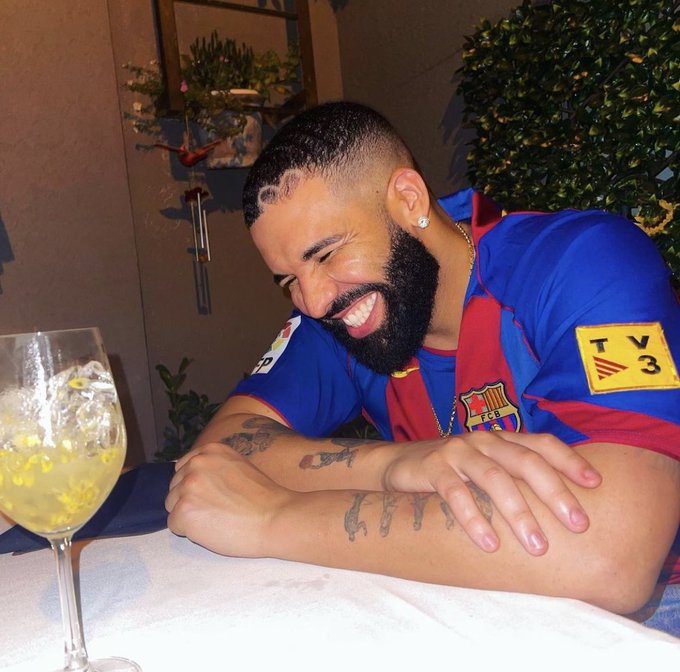 “You over there in denial, we not neck and neck
It’s been a lot of years since we seen you comin’ correct
Man, fuck a ‘Respectfully,’ I just want my respect
They tried to label me mean, I say what I mean
People that could’ve stayed on the team
They played in between”

Drake on “7am on Bridle Path”

With their feud bubbling again, all ears were looking for the Drake jab at Kanye West. Drizzy dropped “7 am on Briddle Path,” continuing his series of songs that pick a time and location. That series is often where he does some of his finest rapping, but Complex points out that the above bars stood out to fans.

Is that not enough? Drake doubles back over the address controversy.

Give that address to your driver, make it your destination
Instead of just a post out of desperation

Just yesterday, TMZ caught up with Kanye West’s manager, Bu Thiam. After addressing the Chris Brown issue and skating past Soulja Boy, Bu told TMZ issues between Drake and Kanye West are cool, but that could change depending on what the former says on CLB.

“It’s two creatives taking jabs at each other, but it can get rectified, we’ll see,” Bu said. “His album comes out in a couple days, depends on what he says on his album, we’ll see.”

Do you think those bars qualify as a diss?