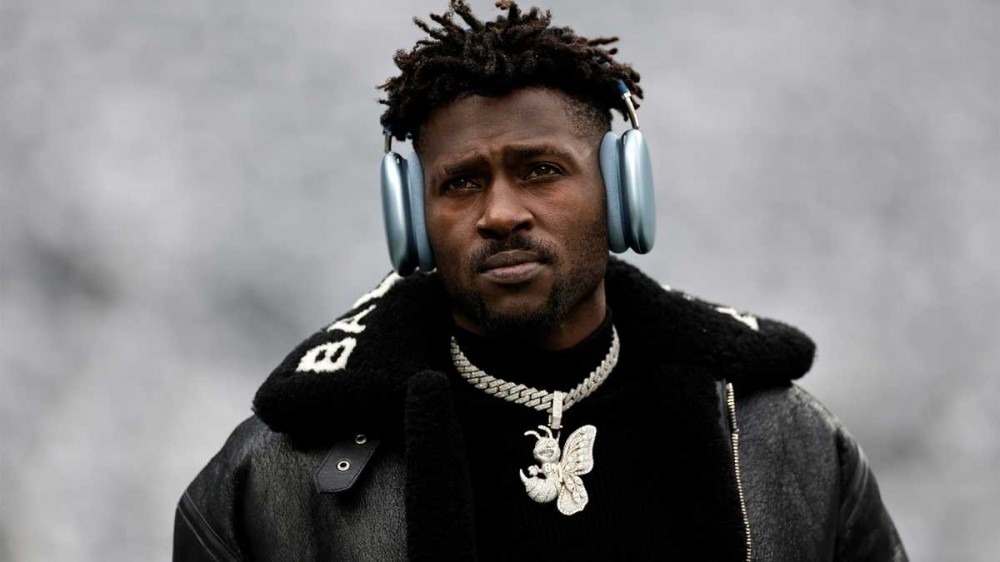 Since his NFL catastrophe, Super Bowl receiver Antonio Brown has found a new passion in music. He signed a $5 million deal to face the new TuneCore-backed streaming service Fwaygo Music. He’s been seen in the studio with Kanye West, and now he’s shooting a music video with Young Thug.

The two was spotted in the studio earlier this week, and fan can now expect a video from the Super Bowl champ and AB.

Besides being seen with Kanye and making a track with Young Thug, AB has been in the company of numerous artists. Brown has been in public with Moneybagg Yo, The Game, and more. Kanye has also made Antonio Brown the president of Donda Sports.

Brown is serious about his music career. Last month the superstar receiver dropped a new single, “Pit Not The Palace.” Get ready for his new joint with Thugger Thugger.

Also, Brown will be performing at the Miami Rolling Loud festival.