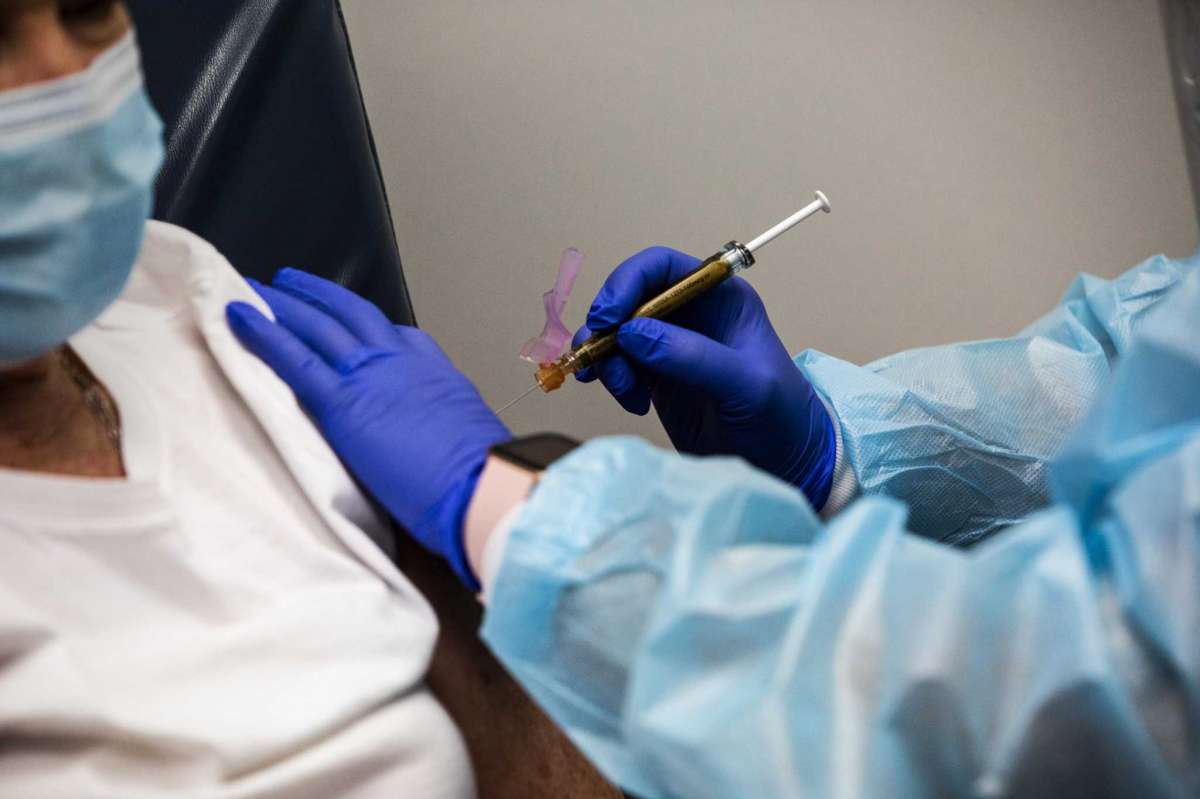 Up to 8,600 patients received saline solution instead of the Covid-19 vaccine.

According to Reuters, a German medical professional is being investigated for allegedly injecting over 8,000 peoples arms with saline solution instead of the Covid-19 vaccine.

North Germany Police said there was “a reasonable suspicion” that the nurse had swapped the vaccine unbeknown to patients during the months of march and April.

“I am totally shocked by this episode,” Sven Ambrosy, a local deputy, said on Facebook. Local authorities issued a call to the 8,600 residents who may have been affected. With high concerns for the elderly and health impaired. They believed they were getting the vaccine and not a placebo effect.

In order to prevent casualties from the fake injection, authorities have recommended that thousands of people take a second shot.

“The district of Friesland will do everything possible to ensure that the affected people receive their vaccination protection as soon as possible,” Ambrosy wrote in a Facebook post.

The motive of the nurse, who was not named, is still not clear. Reportedly other people witnessed her online views, expressing her disdain and skepticism for the vaccine, police investigators said.

It is not clear whether the suspect has been arrested or charged for this case, which according to broadcaster NDR has been handed to a special unit that investigates politically motivated crimes.