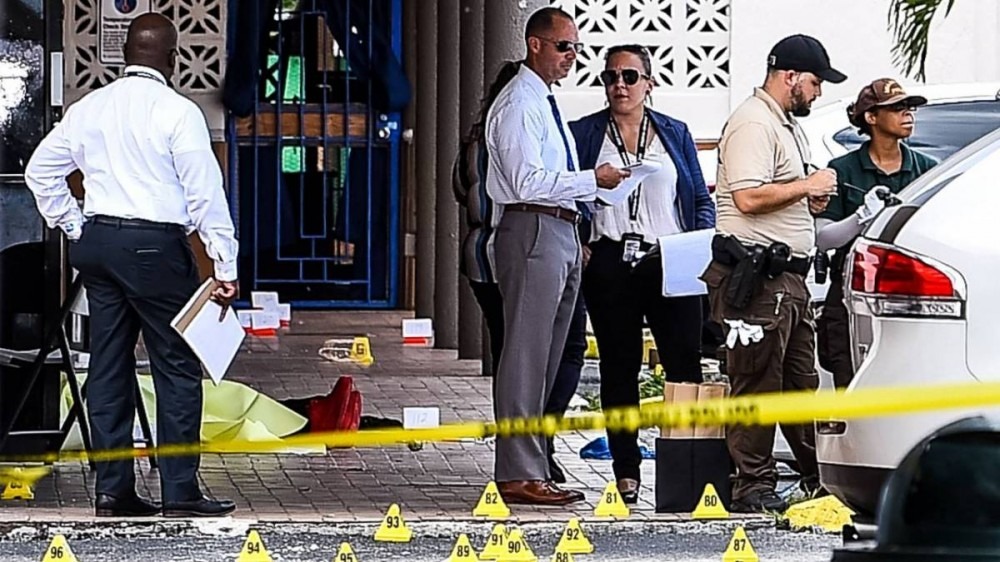 MIAMI-DADE COUNTY, FL – Tragedy struck in Miami when gunmen opened fire over the holiday weekend on Sunday (May 30), which left more than 20 injured and multiple casualties outside the billiard hall that played host to a rap concert. NBC confirmed on Friday (June 4) that a third victim has passed away as a result of injuries suffered in the shooting.

Shaniqua Peterson passed away on Thursday (June 3). The 32-year-old was a mother to a 12-year-old son. Her family confirmed that she had been shot in the head and remained in a coma since.

“Our family wants the gun violence to end, for these predators to be caught,” Peterson’s family said in a statement. “This shooting has shaken the family to its core.”

A pair of 26-year-olds named Desmond Owens and Clayton Dillard III were identified as the other two victims who were killed.

A spokesperson for the Miami-Dade Police Department confirmed that three armed gunmen arrived at the scene late Saturday before opening fire on the El Mula Banquet Hall. Surveillance footage shows the assailants stepping out of an allegedly stolen white Nissan Pathfinder.

The crowd outside had been awaiting entry to an album release party for Carol City rapper ABMG Spitta. As of Monday (May 31), 18 of the victims had remained at local hospitals receiving treatment for their injuries. No arrests have been made in the case.