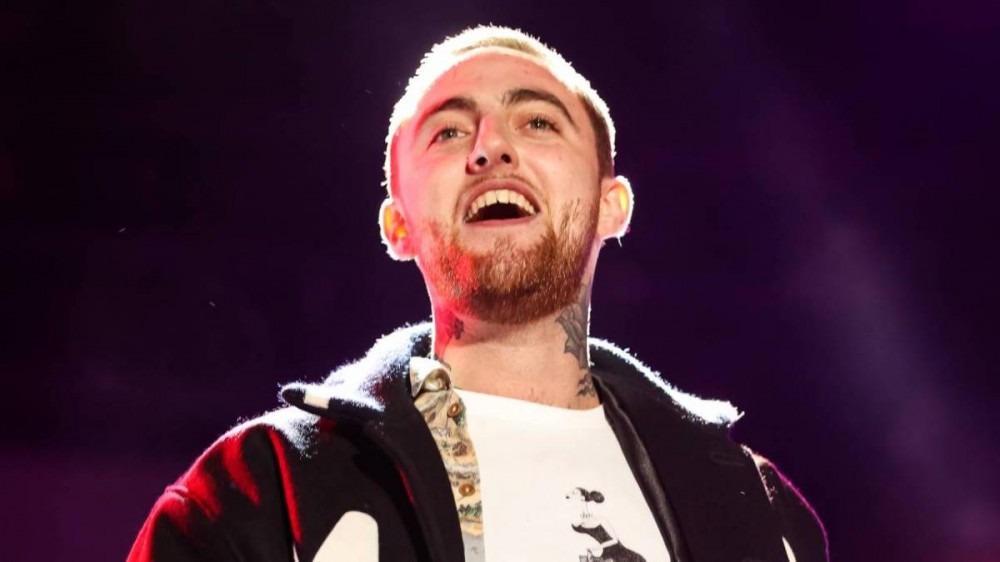 Los Angeles, CA – A second man has reportedly accepted culpability in Mac Miller’s fatal overdose case. According to TMZ, 38-year-old Ryan Reavis pleaded guilty to a single count of distributing fentanyl earlier this week. Although he’s facing 20 years behind bars and a lifetime of supervised release, he’s expected to receive a reduced sentence thanks to a plea deal.

Reavis was apprehended in Arizona, hundreds of miles away from Los Angeles where Miller died in 2018. Police explain Reavis sold the fentanyl-laced oxycodone pills to co-defendant Cameron Pettit on orders from another man named Stephen Walter.

Walter pleaded guilty to one count of distribution of fentanyl as part of a plea deal in October, but the conspiracy to distribute a controlled substance was dropped. Prosecutors are seeking 17 years plus five years supervised probation and note Walter’s guilty plea proves he was fully aware he was selling counterfeit oxycodone pills.

Court documents note the maximum punishment includes over 20 years behind bars, a lifetime of supervision and $1 million fine. Meanwhile, Pettit was arrested in September 2019 and his case is still pending.

Right after Pettit’s arrest, Miller’s father held a vigil for his late son and announced the news to his fans, while issuing a somber warning.

“So they finally caught the motherfucker who sold the drugs that killed him,” Mark McCormick said in a video clip. “I do find some comfort in that. Many of us were young, including me, experimenting with drugs. But it’s a different fucking world out there.

Miller was found unresponsive at his San Fernando Valley home in September 2018 on his bed in a “praying position.”

An empty bottle of alcohol was next to him on the nightstand and a bottle of prescription pills was discovered in the bathroom.

Police also tracked down a rolled up $20 bill with white powdery residue in Miller’s right pocket. He was pronounced dead at the scene at just 26 years old.