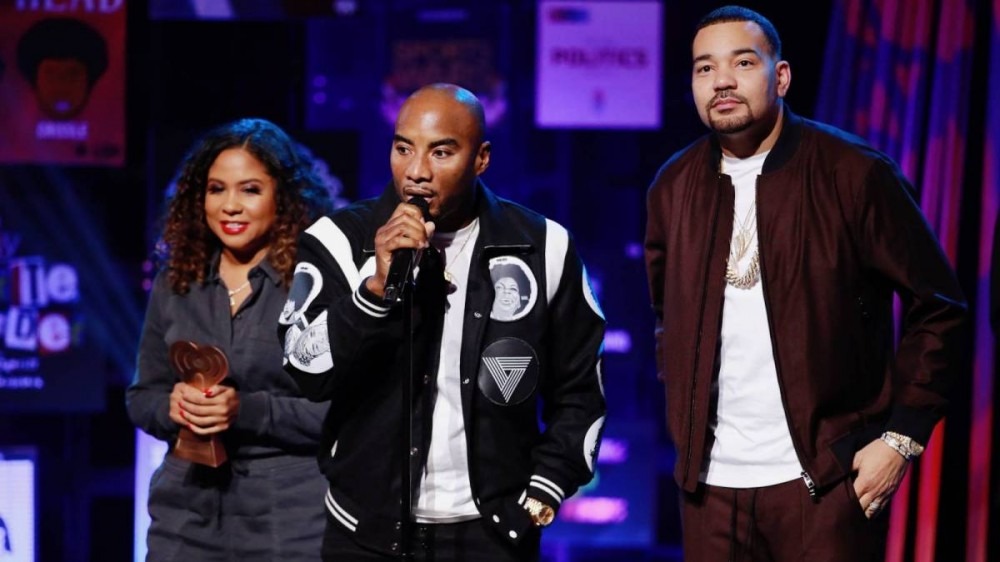 Angela Yee has whipped fans of The Breakfast Club into a frenzy after proclaiming the much-loved morning show is over “as you know it.”

On Tuesday night (August 9), the co-host took to Twitter to share a cryptic message about the popular Power 105.1 breakfast show that she presents alongside Charlamagne Tha God and DJ Envy.

“The breakfast club as you know it is officially over,” Yee tweeted, followed by a heart-shaped hands emoji.

It’s unclear at this point what Yee means exactly, but 15 minutes before the tweet, she fired off another one that simply read: “GOD is good!”

The breakfast club as you know it is officially over 🫶🏽

Earlier this year, Yee was a guest on Revolt’s Assets Over Liabilities show. During her appearance she revealed that her Breakfast Club contract had been up since December 2021. Some are speculating her tweet is in reference to her leaving the show while her fellow co-hosts will remain.

The Breakfast Club launched in 2010 and quickly went on to become a New York City staple in Hip Hop radio. In 2020, the show was inducted into the Radio Hall of Fame alongside Angie Martinez and Sway Calloway.

Speaking on their induction, Charlamagne said at the time: “One day people will look back and give us respect for how we impacted the culture the past decade. I know it’s hard to show love when folks are still active, I get it, I get it. I’m sure when we get a documentary or something the flowers will come but In the meantime.

“All Praises and Glory Due To God and sincere Thanks and Gratitude to everyone who listens to us on the radio, via podcast, YouTube, however you consume your breakfast, THANK YOU for being a part of our club.

“Also this is just a reminder that there really are Jay Z bars for every situation in life. Let’s sing along……..I’m in the HALL already, on the wall already, I’m a work of art, I’m a Warhol already. On another level, on another plane already, Breakfast Club we got our own lane already.”

The most recent episode of The Breakfast Club featured guests Royce da 5’9” and Courtney Bell. You can check it out below.