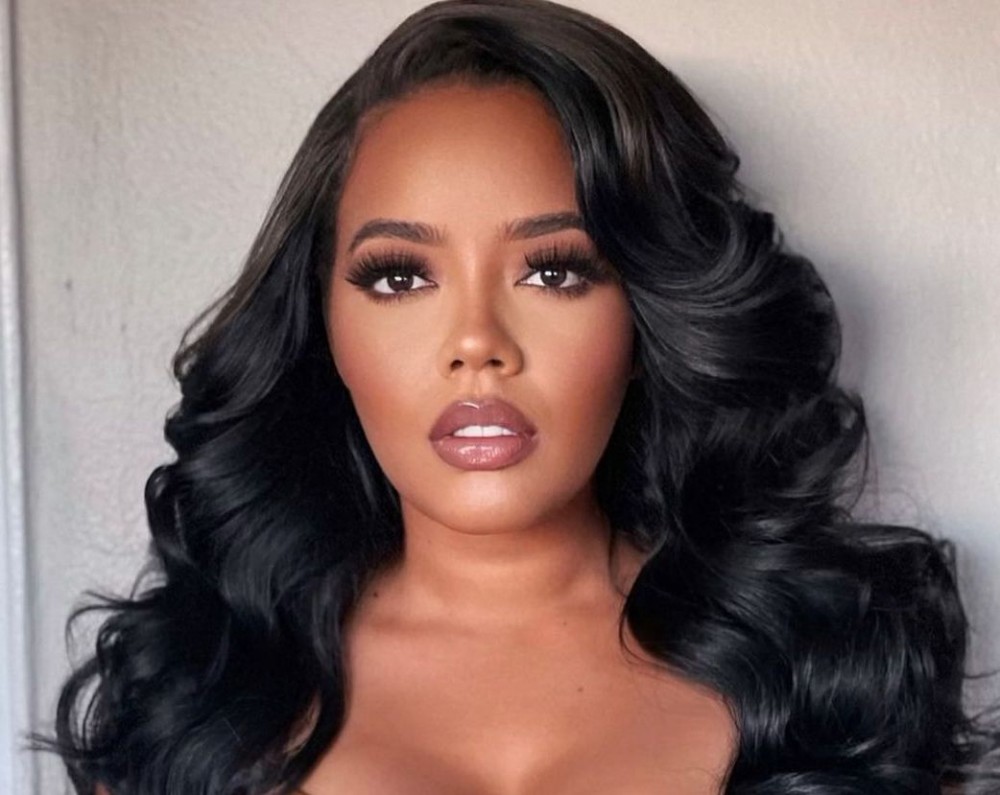 Angela Simmons has been a star of television her entire life. We watched her grow up on Runs House. Now we can watch her as an adult as she is back with season two of two shows.

AspireTV has agreed to bring back another season of Just Angela, and her show Social Society, streaming on ALLBLK, will also return for a second season.

On Just Angela, Angela gives viewers insight into all aspects of her life. She’s a mother, entrepreneur, and executive producer. Since growing up, she has changed a ton. No longer is she just Rev. Run’s daughter. The “New York City Gal” has moved down south to Atlanta, and we get the first hand look to see how she tackles the challenges of adulthood. She recently purchased a new home. Just Angela is Angela’s new reality, and we get a chance to see how she lives it.

Being the ultimate girl boss, Angela also teamed up with Lil Wayne’s daughter Reginae Carter to bring a different perspective to season two of Social Society.

Angela and Reginae will join Kendall Kyndall and Kendra G. as the host. The show will have an unrestricted mix of guest stars, using a mixture of social commentary and comedy to discuss some of the culture’s toughest issues.

Check out a new clip of Social Society as they talk with Bow Wow and his willingness to purchase the woman he pursues boyfriend gifts to ultimately win her over.