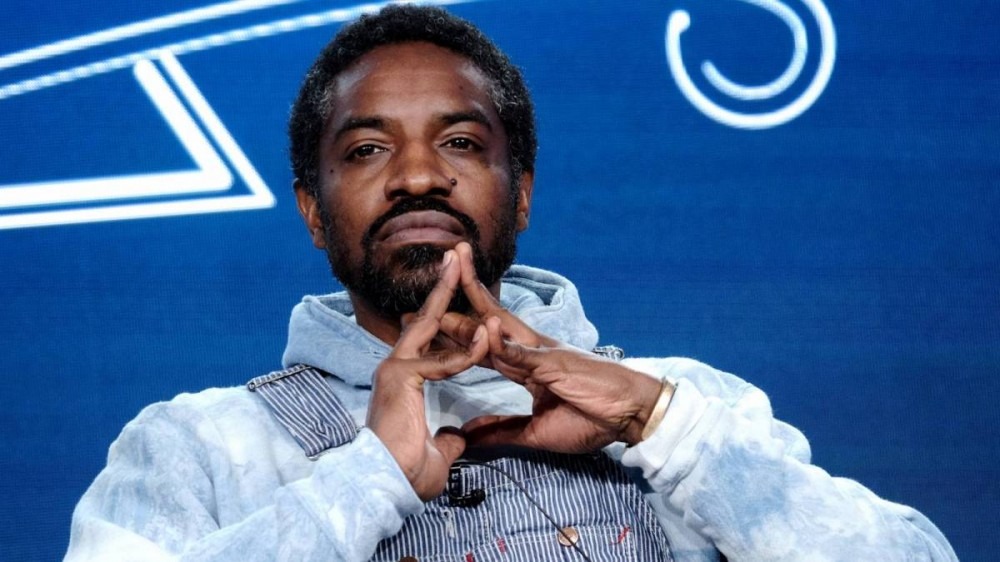 André 3000 might not have dropped much music in recent years but he’s always creating, and if he’s not it puts him in a bad headspace.

Three Stacks is the latest artist to collaborate with streetwear brand Supreme, with the Outkast legend looking set to appear on one of its new t-shirts.

As the brand gears up to drop the first batch of products for its all-new Fall/Winter 2022 collection, it’s beginning to roll out a series of teasers on its social media pages including a couple with André 3000.

Over the weekend, Supreme shared a campaign photo of 3000 — shot by Deana Lawson — in one of the brand’s classic white box logo tees. In a follow-up post, the fashion brand dropped a video of André discussing the power of creating art.

“If I ain’t creating nothing, I don’t feel good,” Three Stacks says in the video while Outkast’s “Vibrate” plays in the background. “So, at a certain point you gotta feed yourself and sometime[s] you can’t feed on mimicking, but you got to put the time into figuring out who you are and what you not, too.

“A lot of times, what you not is very important. And you can wanna be something but your strength is actually in something else. That is what makes you start to do your own thing, and that’s when your skin start to breathe and you start to like, get into your primal self.”

He concludes the video by saying: “Your primal self is the best contribution to the planet.”

In addition to Supreme’s box logo tee, the video sees André 3000 sporting an olive military jacket and pinstripe overalls that hang halfway off his body while holding his trademark flute. He’s also seen rocking a pair of large framed shades and a bold red beanie to complete his look.

In other André 3000 news, B.o.B recently recalled Eminem’s reaction to when he played him his “Play the Guitar” collaboration with the Outkast legend during a studio session.

The song features a show-stealing guest verse from Three Stacks and was released in 2011 following the success of B.o.B’s chart-topping debut album The Adventures of Bobby Ray.

“I remember when I was in the studio with Eminem and I played Eminem ‘Play the Guitar,’” he said. “And I remember Em being like, ‘You just never know where [André 3000] gon’ land at.’ I know what he meant when he said that.