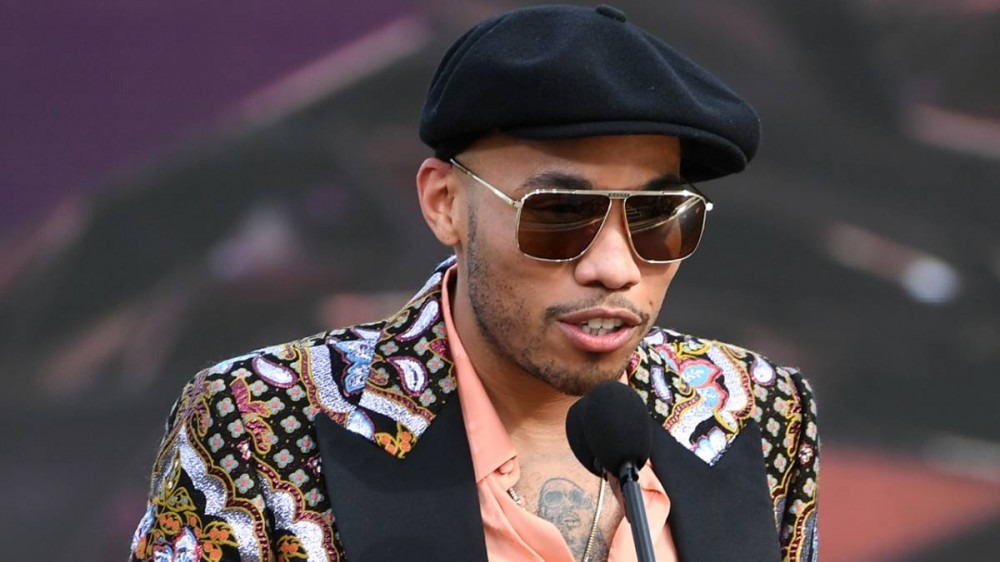 Artists such as Pop Smoke, Juice WRLD, XXXTentacion and Mac Miller have dominated the charts with posthumous releases in recent years, but Anderson .Paak doesn’t want the same thing to happen to him. So much, he decided to get his wishes tatted onto his arm.

The “Leave the Door Open” hitmaker took to his Instagram Stories on Monday (August 16) to share a photo of his new ink, warning against people dropping his unreleased music after he passes.

“When I’m gone, please don’t release any posthumous albums or songs with my name attached,” Anderson .Paak’s tattoo reads. “Those were just demos and never intended to be heard by the public.”

Anderson .Paak may be preparing to release a collaborative album with Bruno Mars as Silk Sonic, but his next solo album is also in the works with some familiar names attached. Like his last two LPs, his mentor Dr. Dre is involved.

“His ear is his ear, man, he be hearing shit and it’s like if he ain’t feeling it, he’ll let you know right away, man,” he told Esquire in March. “It hardly ever has to grow on him, he knows right away. I like that about him though, sometimes I’m a little indecisive, so it really helps me. It’s like, ‘Okay, well Dre ain’t feeling this, so maybe this ain’t the one, or I’m going to take a chance on this.’”

He’s also still in contact with “Tints” collaborator Kendrick Lamar, revealing, “We talk just through texts and just off and on. I always check on him and the family and make sure he’s good. He’s always responsive, and just like, just let me know he’s hanging in there just like everybody else.”