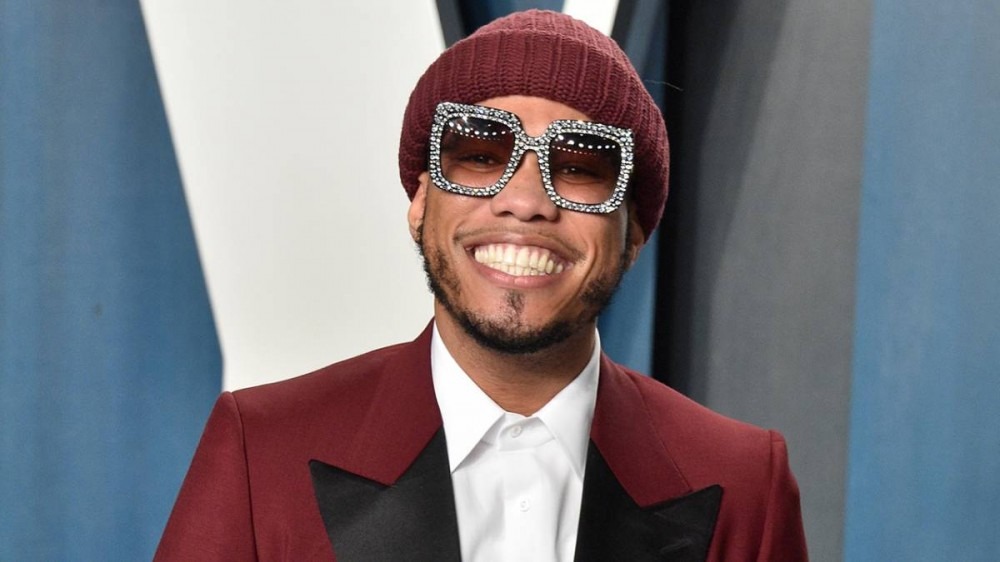 Anderson .Paak is kicking off his career as a label boss with the announcement of Apeshit Inc. Partnering with Universal Music Group, the Oxnard musician has launched his own label that plans to showcase music from all genres and put a focus on musicians that play instruments.

“I wanted to start a label that sets fire to a new generation of artists, who can play while performing,” Anderson .Paak said. “This label is going to be about passion, about feeling, about honesty. It’s about respect for the culture and art and it’s about heart.”

He added, “I was going to shows and realized that less and less I was seeing actual performers. Where is the next generation that can play instruments?? I know they’re out there – don’t sell your instruments, this label wants to hear you!!”

“Ape” stands for Anderson .Paak Empire, with the rest of the name coming from being “on some other shit out here in this music business jungle,” according to .Paak.

Universal Music Group chairman and CEO, Sir Lucian Grainge, said in a statement, “UMG has always strived to be a home for music’s best creators, innovators, disrupters and entrepreneurs, and one that operates globally to help artists expand their creative and commercial opportunities.

“Anderson .Paak has consistently created award-winning, culture shifting music and we are truly excited to work together to bring his bold and infectious vision for this new label to life.”

Anderson .Paak signed a major label deal with Aftermath Entertainment in 2016, which was founded by his mentor Dr. Dre 25 years ago following his departure from Death Row Records. So far, .Paak has released three solo albums on the label, Malibu, Oxnard and Ventura, with another huge project about to impact.

On November 12, he’s set to drop his collaborative album with Bruno Mars as Silk Sonic. An Evening with Silk Sonic will be a joint release by Aftermath Entertainment and Atlantic Records, including the singles “Leave the Door Open” and “Skate,” along with “Smokin’ Out the Window” scheduled to arrive on Friday (November 5).