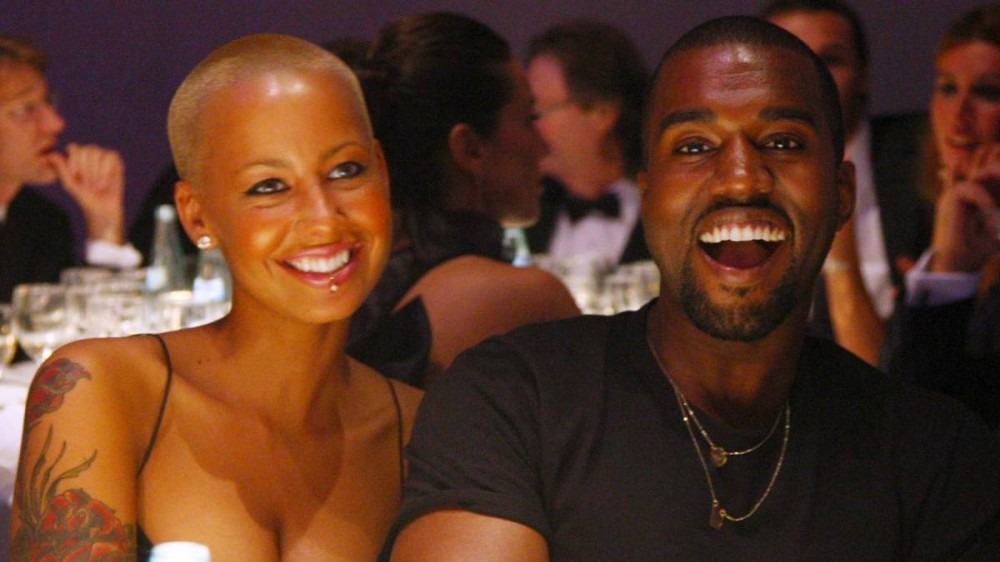 Amber Rose famously dated Kanye West from 2008 to 2010 — and they didn’t exactly end their relationship on good terms. In a 2015 interview with The Breakfast Club, Ye said after hooking up with Rose he had to take “30 showers to get with Kim [Kardashian],” his now ex-wife.

But when an old tweet from Rose resurfaced in which she referred to the Kardashian sisters as the “Kartrashians” resurfaced over the weekend, she was forced to do a little damage control.

On Sunday (January 16), Amber Rose hopped on Instagram and reminded everyone she’s not the same person she was seven years ago.

“Man fuck that old ass tweet,” she wrote on her Instagram Stories. “I never got an apology for his ’30 showers’ comment but fuck it. I started my Slutwalk and helped millions of women around the world stand up for themselves against slut shaming so something amazing came out of it.”

As for the tweet, Rose added, “Kim nor her sisters deserved that tweet and y’all shouldn’t co-sign it either. Shit was old and immature of me to involve the KarDASHians in the mess HE made.  Moving forward learn from my mistakes. We all have kids and family’s life is hard enough right now for a lot of ppl. I just want to spread love and positivity.”

Hot 97 radio personality Peter Rosenberg defended Rose at the time, saying, “I am a huge Kanye West fan. He’s one of the best to ever do it. Love him … I don’t think the route to do that is to trash someone you know you were in love with. I saw the Kanye West crying tour. He went from stadium-to-stadium and he would do a rant about how much he loved Amber. He cried at The Garden like a sad Knicks fan.”

Rosenberg also chastised Kanye for not crediting Rose for being the inspiration behind 2010’s My Beautiful Dark Twisted Fantasy.

“Amber left Kanye,” Rosenberg added. “That’s a fact. We’re not going to forget that just because you said a funny one-liner, that you didn’t actually love Amber Rose and that she’s not one of the realest chicks in life.”