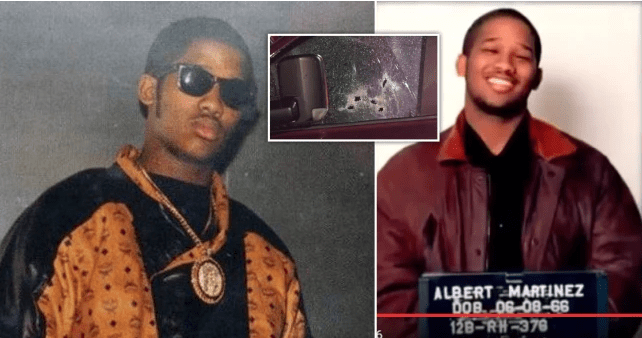 As reported yesterday, a 27-year-old man named Shakeem Parker was arrested and charged in the shooting death of former Harlem kingpin Alberto “Alpo” Martinez and now it is being alleged that the man killed Martinez over a past road rage incident.

The Daily News report says, “Parker, who is known as “Boonkie,” visited a deli in Harlem at 2:49 a.m., where he met up with his brother. He was captured on surveillance video chatting with friends before happening to notice Martinez driving by in the truck, the source said.” Another source close to the incident says that “there’s no indication that this was anything other than a crime of opportunity.”

Police ruled out drugs as a motive after tracking Parker’s movements before the shooting.