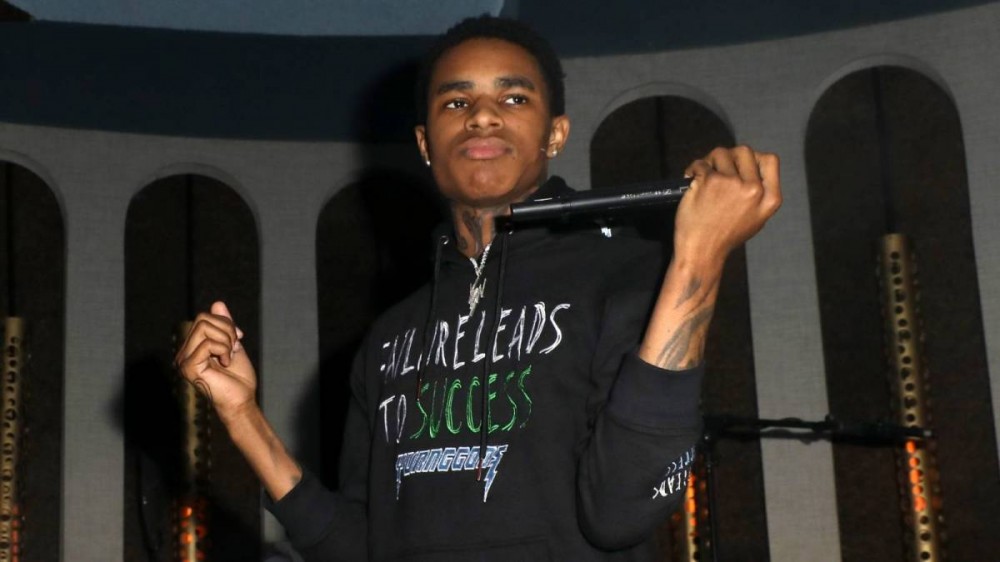 50 Cent made the term “wanksta” famous 20 years ago when he dropped the song as part of the 8 Mile soundtrack. Defined as, “a person who acts/looks like a gangster or thug, but has never done anything gangster or thug-like besides acting or looking like one,” it was almost like the ultimate diss.

But Almighty Jay is taking it a step further and denouncing being a gangsta of any kind — real or fake. On Wednesday (June 1), he tweeted, “It’s not cool to be gangsta. Go start a business.”

It’s not cool to be gangsta. Go start a business

Almighty Jay’s sentiments are similar to Soulja Boy who, during an interview with HipHopDX in January, reminder rappers they shouldn’t have one foot in the street life while trying to have a rap career.

When asked about some of his favorite new rappers, the jovial conversation took a more serious turn when the gravity of losing dozens of rappers to violence or prison in 2021 appeared to set in, even though it was more so implied.

Speaking to DX in May, The D.O.C. said it was also important for the vets to help guide the next generation when addressing the dozens of violent deaths that have taken place in the rap community in recent years.