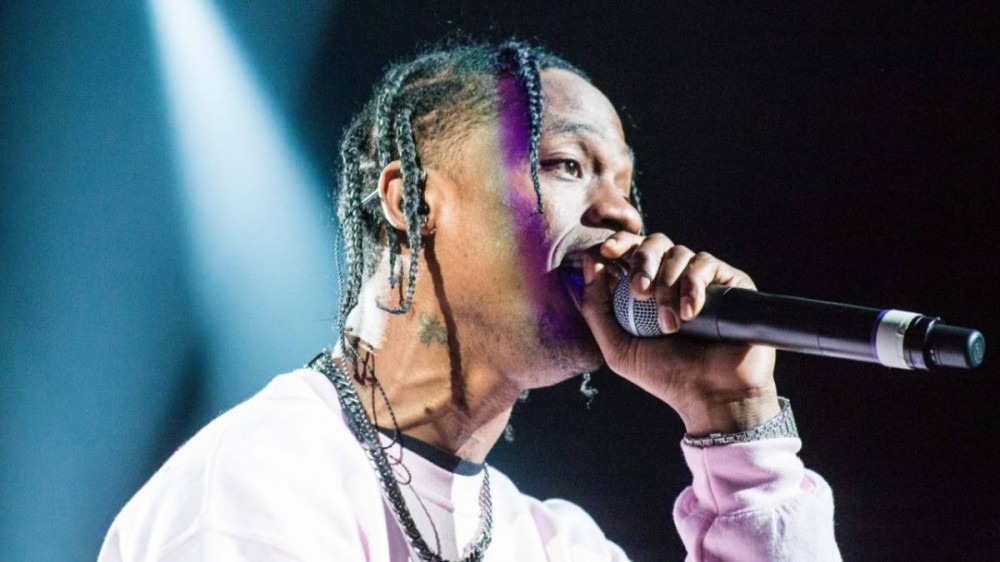 Houston, TX – Travis Scott’s Astroworld Festival in Houston has been constant news fodder since Friday night (November 5). Eight people were killed and over 300 were injured as the crowd of approximately 50,000 people surged the stage to see the “SICKO MODE” rapper perform.

“Madison Dubiski, a 23-year-old woman from Cypress, has been identified as the 8th victim in this past weekend’s Astroworld Festival tragedy, Harris Co. Judge Lina Hidalgo confirmed,” ACB13′s Instagram caption reads. “The victims range in age from 14 to 27 years old, with the youngest being a ninth-grade student at Memorial High School. We are thinking of all of the affected families.”

Danish Baig was killed during the crowd rush while trying to save his fiancée.

“He was [an] innocent young soul who would always put others before him,” his brother Basil Baig said. “He was a hard-working man who loved his family and took care of us. He was there in a heartbeat for anything. He always had a solution to everything.”

Travis Scott, who’s been under fire for continuing to perform for 37 minutes after emergency personnel declared a “mass casualty event,” said in an Instagram video he wasn’t aware of the “severity” of the situation until after the show was cut short. But like many others, Basil believes he should be held accountable.

“Travis Scott and his team and everyone associated in the event should and will be held responsible,” he added. “He [didn’t] stop the show even with people chanting and to stop the show. He allowed it. This was a blood bath and all of it is on his hands.”

Houston Fire Department and Harris County medics transported 25 people to local hospitals, with 17 of those taken away during the worst of the ordeal. Meanwhile, a 9-year-old boy named Ezra Blount is still in a medically induced coma at a Houston children’s hospital with damage to his internal organs and brain swelling due to cardiac arrest.

Multiple lawsuits have already been filed against Scott, Drake (who was a special guest during Scott’s set) and Live Nation. Scott has offered to pay for the funerals of the deceased and provide mental health counseling for anyone impacted by the incident.