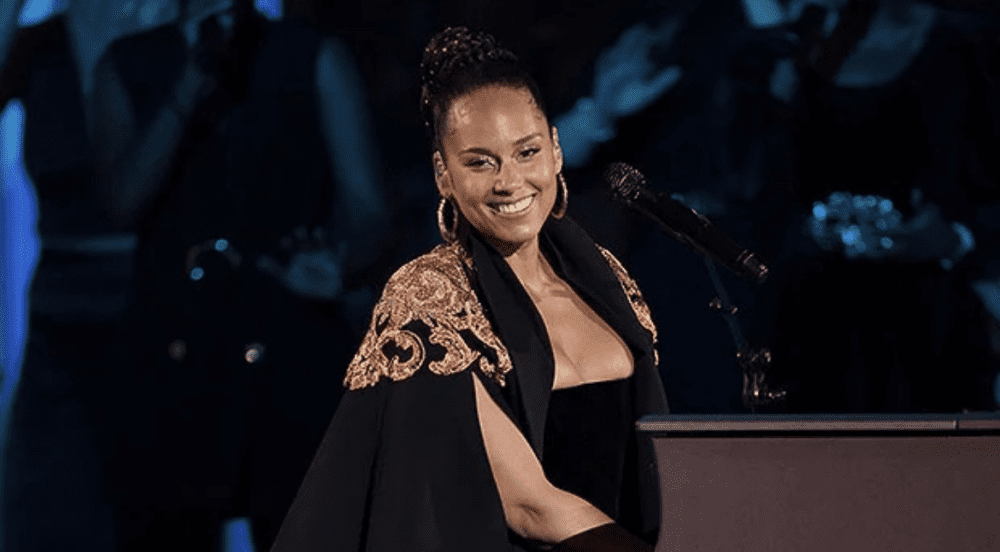 Alicia Keys is joining Justin Bieber as a performer at Takeoff’s memorial service. According to TMZ, Keys will be on hand at State Farm Arena, but the details of her performance are currently unknown.

Keys’ case is like Justin Bieber, whose duties are currently unknown. According to TMZ, Bieber will perform at the ceremony that will be held at State Farm Arena in Atlanta.

The homegoing celebration for Takeoff has been announced for this Friday. The services will begin at 1:00 p.m. and will be officiated by Rev. Jesse Curney, III of New Mercies Christian Church.

“I was really sad to hear the news,” Rev. Curney said. “Kirshnik has been a faithful member since he was ten years old. He and his family were active and avid supporters of the church and the community as a whole.”

Tickets for the memorial service are currently sold out. State Farm Arena released a statement. “UPDATE: Tickets for the Celebration of Life for Takeoff scheduled for Nov. 11th are NO longer available. The event has reached capacity.” The statement would also encourage fans without tickets to not show up.