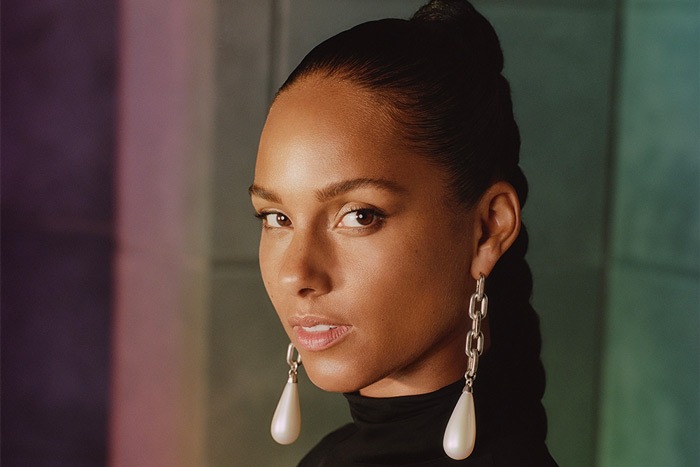 Alicia Keys rises up once again.

After saluting the heroes on the front lines on “Good Job,” the Grammy-winning songstress honors the innocent Black lives that have been lost on her new song “Perfect Way to Die.” She collaborated with Sebastian Kole on the emotional ballad, which was written from the point of view of Black mothers whose children have been killed due to police violence and systemic racism.

“Of course there is no perfect way to die. This phrase doesn’t even make sense but that’s what makes the title so powerful and heartbreaking because so many have died unjustly,” explained Alicia. “It’s written from the point of view of the mother whose child has been murdered because of the system of racism that looks at Black life as unworthy. We all know none of these innocent lives should have been taken due to the culture of police violence.”

She will perform the song during the BET Awards on June 28, while her album ALICIA is due this fall. She recently debuted her new song “Gramercy Park” during a performance for NPR’s Tiny Desk Concert.

On Friday night, Alicia and John Legend will battle it out on the piano during the latest edition of Verzuz at 8 p.m. EST.