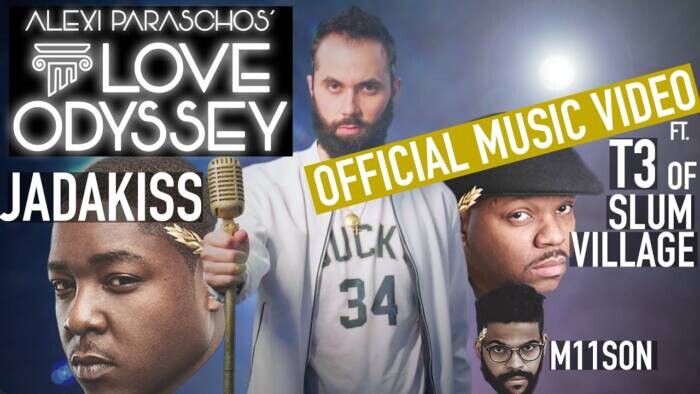 Called “blue-eyed soul for the 21st century,” Alexi is originally from the Boston area but now calls Philadelphia home. For his latest, most ambitious project, “Love Odyssey,” Alexi was inspired by a trip to his father’s homeland of Greece in 2018, and his subsequent wedding engagement to his longtime partner. A collection of love songs and with visuals that reflect Alexi’s Greek heritage, the project transports listeners to a world of endless, old school romanticism, with its groove-heavy R&B musical stylings and lyrics that reflect the joy of being in love. With album features from hip-hop legend Jadakiss and Grammy Award winner Chrisette Michele, and additional appearances by Amina Buddafly, T3 (Slum Village), and Natalie Stewart (Floetry), Alexi is poised to take the R&B world by storm and demonstrate that traditional, “two-steppable” love songs are not dead.