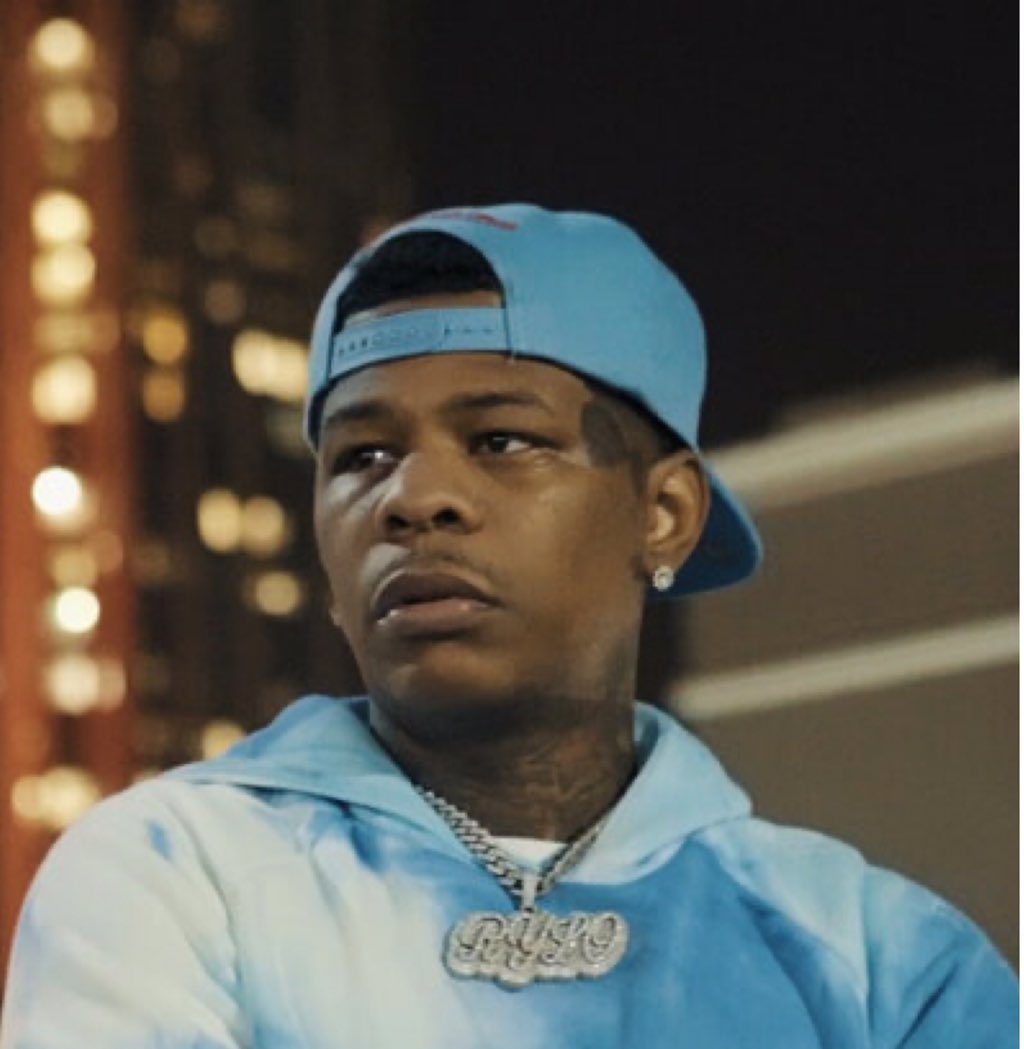 While one Alabama rapper recently got released from jail, another one is on the way in. It’s reported that Rylo Rodriguez, the 4PF rapper from Mobile, will turn himself in to authorities sometime this week.

Rylo took it Instagram to announce the news. On his IG story, with just a plain black background, Rylo wrote, “Turning my self in this week.”

It’s still unclear why the Mobile rapper will be turning himself in, or what he is facing, but this week his promising music career will be put on hold.

Rodrigeuz is fresh off his shooting a video for “5000” with EST Gee and Lil Baby.

Despite having to turn himself in, Rylo still has he has an album on the way. In a recent interview with comedian Druski following Lil Baby’s Rolling Loud Miami performance, Rylo hinted that a new project was on the way.

This new album will be his follow up to his 2020 release of  G.I.H.F. (Goat In Human Form) which had features from Baby, 42 Dugg, Moneybagg Yo, Yo Gotti.

Rylo Rodriguez unfortunate situation is still unknown, but as details emerge, we will give you guys an update.