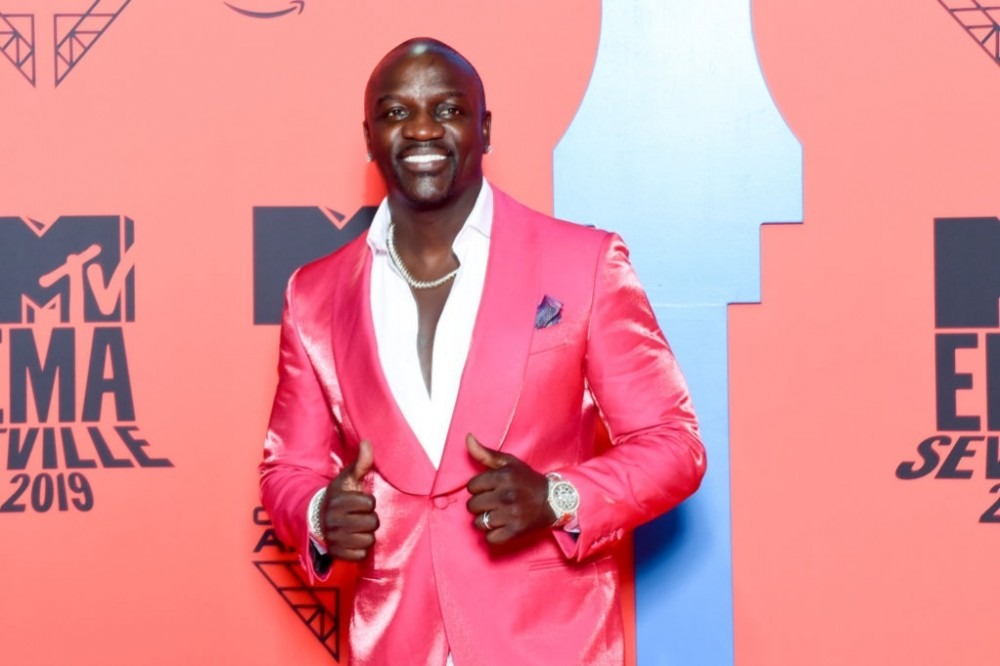 Leading up to Michael Jackson’s death, it was reported that he was prescribed a cocktail of drugs to help him sleep. Jackson would later die from a lethal overdose of Propofol and benzodiazepines. Ahead of a new FoxTV documentary surrounding the untimely demise of the King Of Pop, Akon, a former friend of the entertainer, told The U.S. Sun, the reason why Michael couldn’t sleep.

Akon told the publication that Jackson’s work ethic was to blame for his demise, saying that he took pills because he was “too damn excited” for his tour to sleep.

“He was so happy and excited that he was about to go to London and lock these 50 dates in and remind the world who he was and what his value was to pop music,” Akon said. “He didn’t even sleep. That is why he was taking sleeping pills because he was too damn excited.”

Akon added that Michael would stay up for weeks because he would be thinking about how great of an experience he wanted to put on for his fans.

“He would be up for weeks at a time thinking about how he wanted everybody to have the most amazing experience, he wanted to create something that was going to be talked about for centuries. When you have that energy you don’t sleep. You are going to need help to get sleep because your mind is constantly moving and your energy and your flow [are] electric to the point where you cannot turn it off.”

Akon added that MJ always pushed himself to the limit and never compromised.

You can read the full story here.