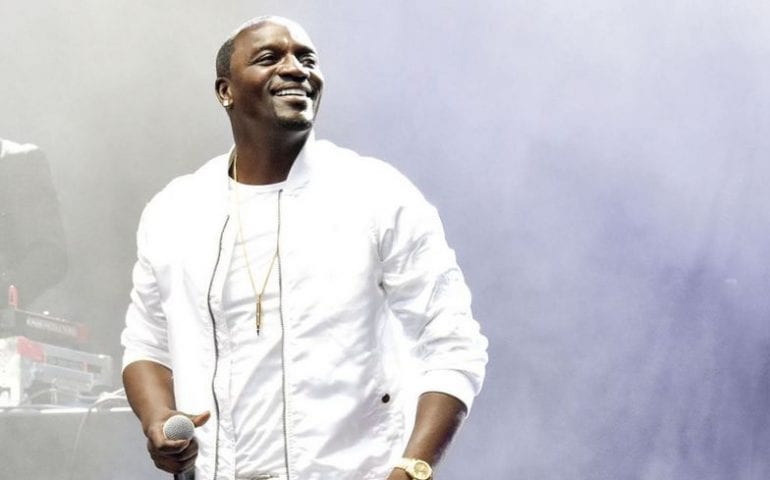 Following the death of Michael K. Williams, Akon had a conversation with TMZ. Williams died of a suspected overdose on Labor Day, and Akon reflected on the iconic actor when the cameras caught him in the street. He would go on to state rich people have more issues than the less fortunate.

“There’s just too many of us going down like that and I think when moments like this happen we all gotta reflect, cause we’re all going through things in our lives, making decisions that actually affect not only us and our life, but everyone that surrounds and looks up to us,” Akon opened.

Akon would encourage people across the world to check in on each other in this state of the world and let go of any drug use.

When prodded by the camera guy about celebrity issues, Akon responded: “’Cause we put on this facade of success, but yet behind the face, there’s so much happening. The famous and the rich go through more issues than the poor. You know when they say ‘More money, more problems,’ that’s a real thing.”

What do you think about Akon’s assessment? You can hear him below.