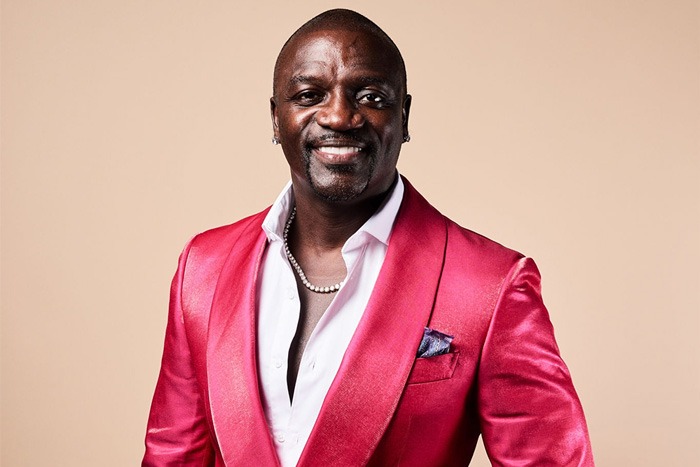 Akon is building his own city.

The global superstar announced Monday that he is finalizing plans for the establishment of Akon City in Senegal.

“Just finalized the agreement for AKON CITY in Senegal,” he wrote on Instagram ( Complex). “Looking forward to hosting you there in the future.”

According to The Jakarta Post, Akon has signed an agreement with Senegal’s state-owned tourism company SAPCO to build a complex in the seaside village of Mbodiene, about 75 miles south of the capital Dakar. A spokesperson for SAPCO said Akon plans to build a sustainable tourism village that would “campaign for the environment.”

Just finalized the agreement for AKON CITY in Senegal. Looking forward to hosting you there in the future

In a recent interview with Nick Cannon in November, Akon shared his goals for the city. “It’s a 10-year building block so we’re doing it in stages,” he said. “We started construction in March and stage two is going to be 2025.”

The singer, whose real name is Alioune Badara Thiam, spent his early childhood in Senegal before moving with his family to New Jersey at the age of 7.

Akon remains invested in his community. In 2016, he secured a $1 billion credit line to back his solar project, which aims to provide electricity to 600 million Africans.