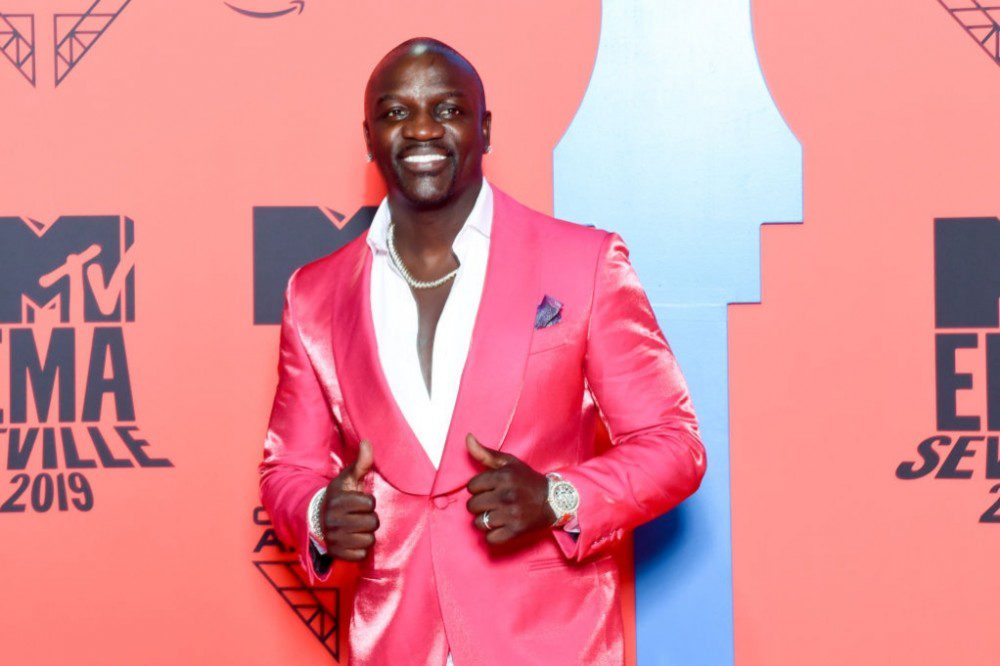 It is no secret that Kanye has had his eye on running for president for some time now. First, it was 2016, then 2020, and now Ye wants to run for president again in 2024. While his latest actions and remarks have put him in an unfavorable light with most Americans, Ye might still run for office. In a recent episode of Shannon Sharpe’s Club Shay Shay, Akon told the Hall Of Fame tight end that he believes there is a reason behind the madness, and that Ye is using his antics to take votes away from Trump.

“I’m always defending the people that nobody wants to defend,” Akon said. “I’ma always defend Kanye West because I always believe in life and opinion is just an opinion. If Ye say something that I don’t agree with, I just don’t agree with it. But I’m not gon’ go jumping all mad and lettin’ it affect my energy.”

Akon went on to say how Ye might have a shot at winning if he can take votes away from Trump, and that even though he knows he has angered the Black community, knows that they are a forgiving community and will support him.

“This is how he’s gettin’ it. And he knows this! He knows he’s gonna make a lotta Black people angry. But, guess what? We’re forgiving people. We are. He knows that, too.”

You can check out the clip from Akon and Shannon Sharpe’s convo below.