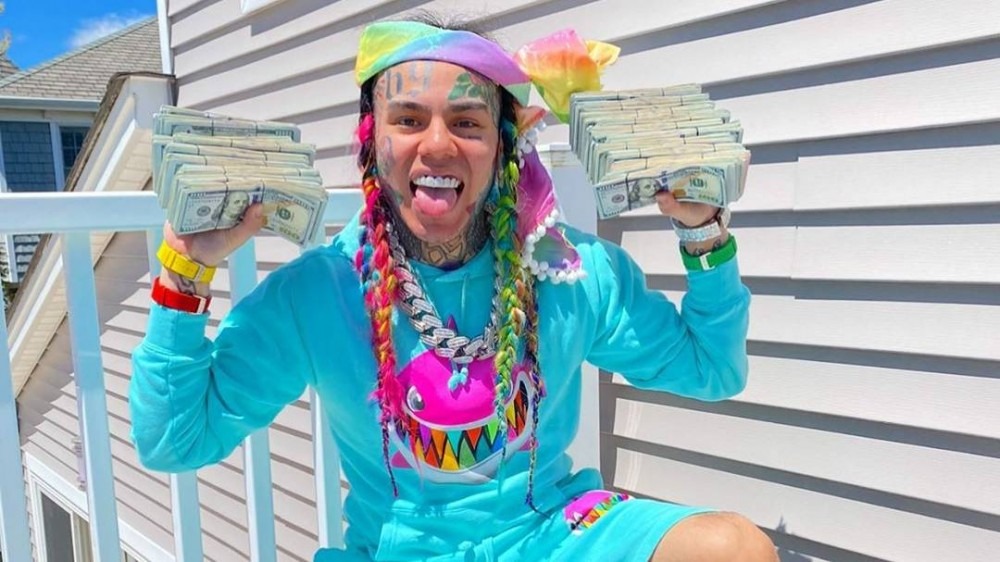 With celebrity boxing being the hot ticket right now following Nate Robinson’s brutal fight with YouTuber Jake Paul, 6ix9ine is allegedly open to getting in the ring with the second-highest ranked active super featherweight in the world, Gervonta Davis.

During a Twitch stream on Thursday night (December 10), 6ix9ine’s BFF Akademiks claimed the polarizing rapper said he was down to fight Davis, who he got into an altercation with at a Miami strip club in November.

Video from the night shows 6ix9ine in a confrontation with someone off camera, and a post Davis shared on his Instagram Story moments later seemingly confirmed it was him.

6ix9ine has been laying relatively low since the dismal performance of his post-prison effort, TattleTales. The 13-track effort debuted at No. 4 on the Billboard 200 with 53,000 album equivalent units in September and only spent three weeks on the chart in total. Getting in the ring would be his first public appearance since then, though he’s popped up to troll online here and there.