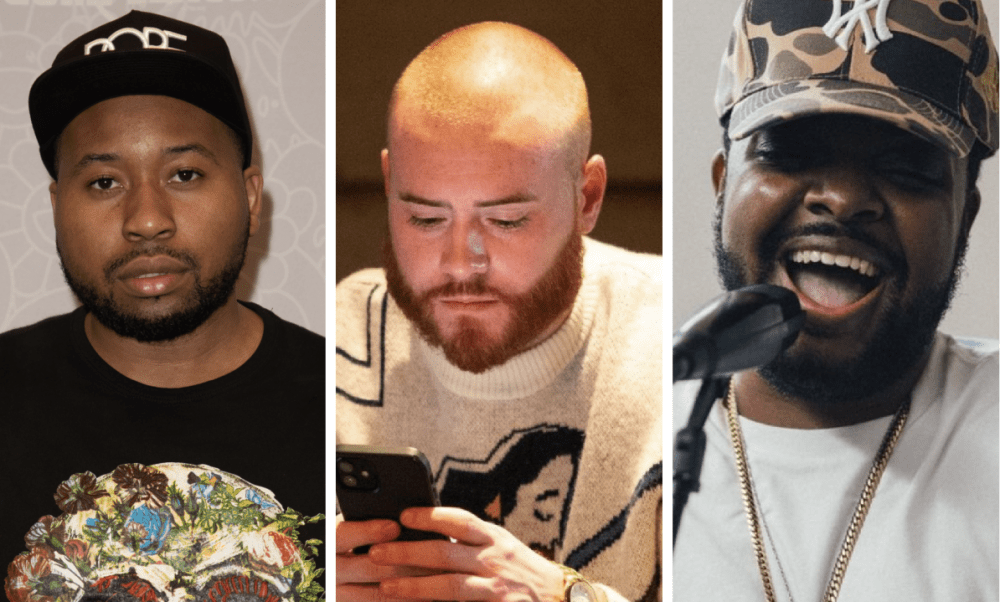 With co-hosts Rory and Mal taking a leave of absence from The Joe Budden Podcast, Akademiks took advantage of the opportunity to take another verbal jab at Joe Budden’s co-hosts in the midst of their turmoil on Wednesday (March 24). Ak flexed on Instagram with a few additions to his fleet of exotic sports cars and even offered Rory and Mal a job taking care of them.

“Heard the stooges on strike,” Ak captioned his post. “Don’t worry I still need a full time detailer for my cars.”

The former Everyday Struggle host went on to quote Drake lyrics from fan-favorite More Life closer “Do Not Disturb.”

“Drake told y’all, ‘last chance I get to make sure u take it personally/my life centered around competition and currency/Done talk now cuz there’s other sh*t that’s concerning me.”

Akademiks co-hosted Everyday Struggle with Joe Budden and Nadeska Alexis in 2017. He’s continued to chirp Budden’s friends Rory and Mal whenever he gets the chance, as the trio has exchanged shots over the years through various mediums.

With fans noticing the chemistry being off in recent weeks, Budden declared it was time for the podcast to take a break and go on vacation. When they returned on Wednesday, Budden was joined by Parks, Ice and Savon, but there was no sign of Rory and Mal. Budden contests their issues are over respect and friendship rather than compensation.

“I’ll eliminate some of the suspense,” Budden said about 16 minutes into the episode. “Rory and Mal aren’t here, but this is Rory’s seat — this is not Ice’s seat — and this is Mal’s seat. Whenever they feel like returning to their seats, then they’ll return to their seats, then I can go back to work. And then what will happen is the same thing when your star player comes back to the team.”

He continued, “Sometimes in friendship and business, everyone needs to take a step back and go to their respective corners. Sometimes everyone’s perspective and perception on how to go about that and how it should be executed is different.”