This year's latest numbered Air Jordan model is the Air Jordan 33 and so far, the shoe has received some great reviews from ballplayers, although the shoe hasn't seen that many colorways. Heading into the second half of 2019, it appears as though Jumpman has now transitioned their focus to the Air Jordan 33 Low, which sees a, as the name suggests, lower cut on the midfoot.

Now that the new model is here, Jordan Brand has been showcasing brand new colorways, one of which will be released next month. This latest colorway pays homage to the Air Jordan 3m "Black Cement" model. This particular model is also dubbed "Black Cement" and sees many of the same design tropes. The upper is completely black, while cement grey and red can be found on the tongue. Meanwhile, an icy blue outsole helps anchor a black and white midsole.

If you're looking to cop this performance basketball shoe, you'll be able to do so on May 3rd for $160 USD, according to Sneaker News. 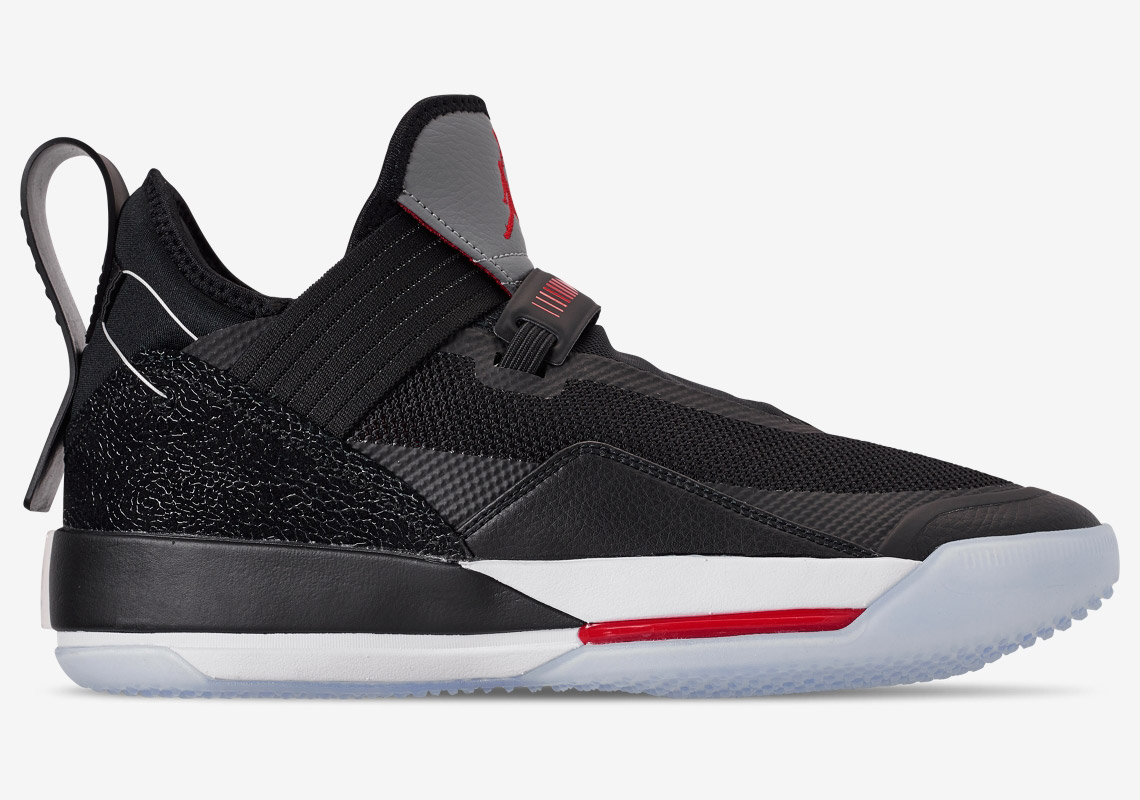 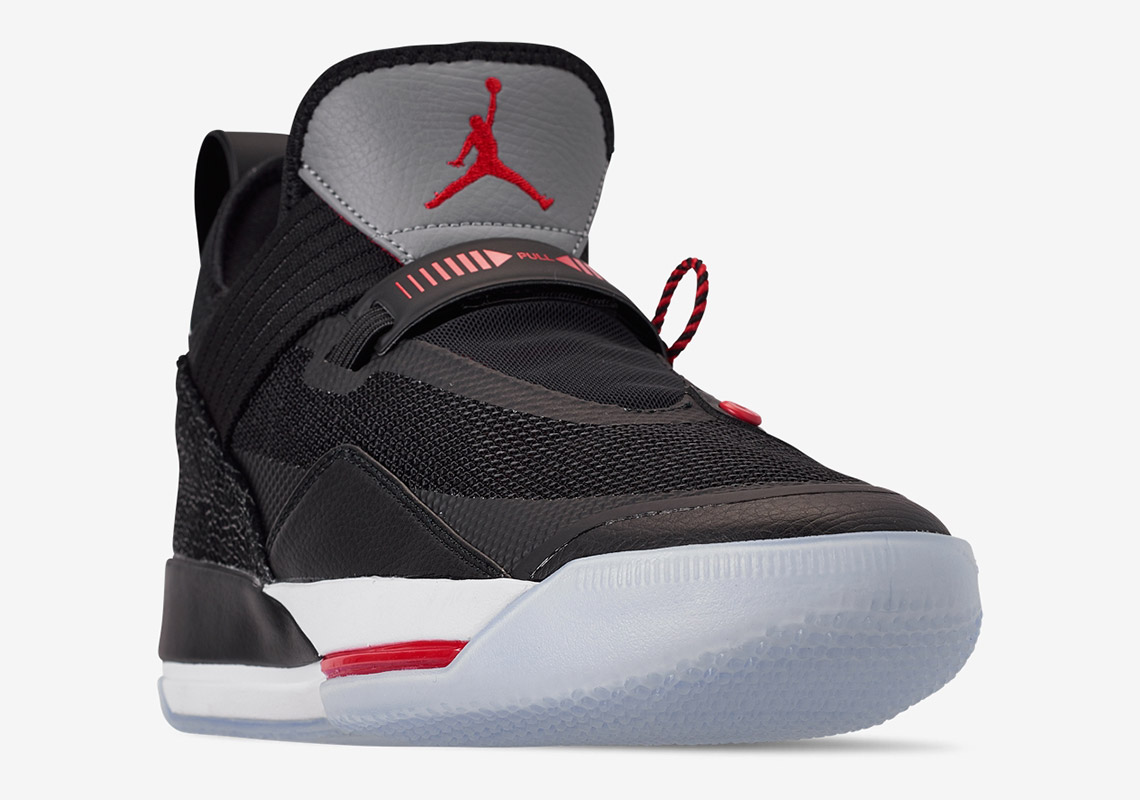 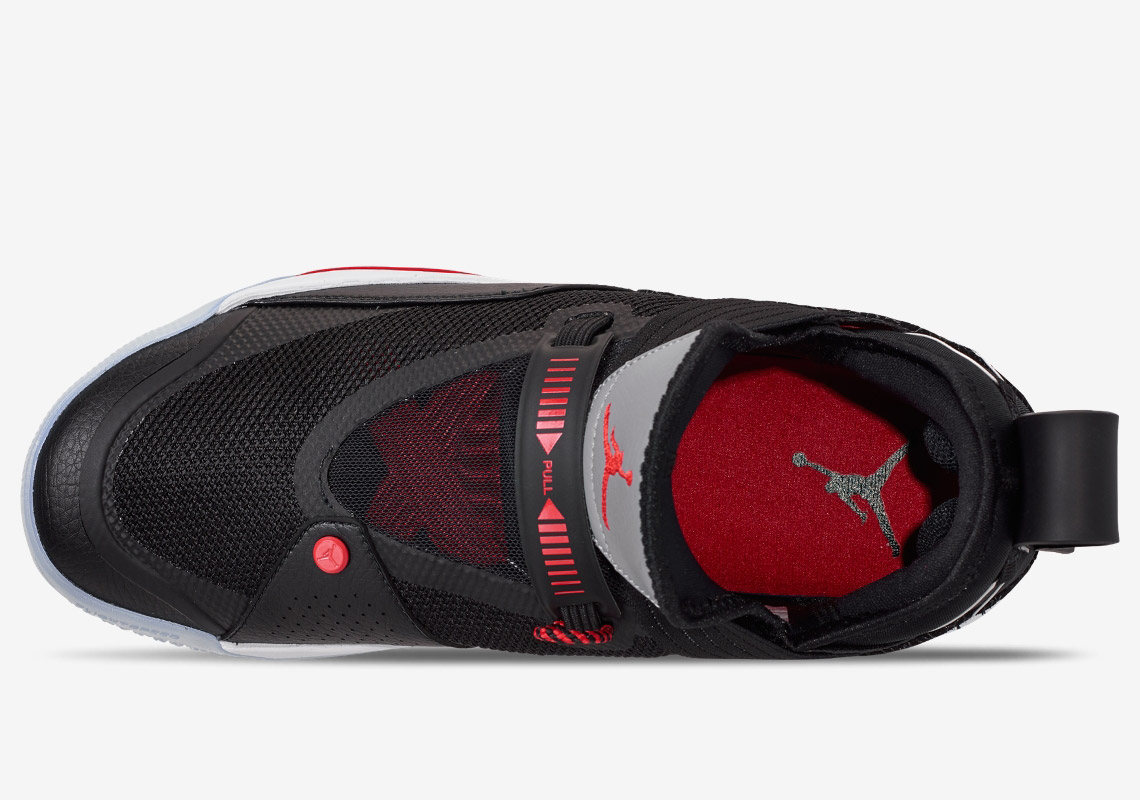