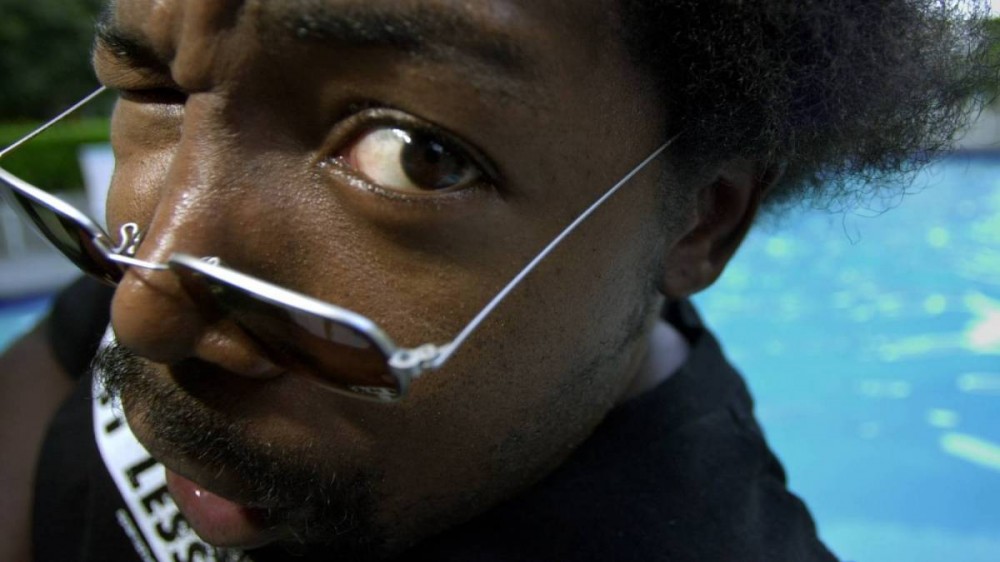 According to TMZ, the Adams County Sheriff’s Department broke down the door with weapons drawn and shouting orders, but the California native wasn’t at the residence. Instead, he was in Chicago and alerted by neighbors about what was going on at his home.

The officers continued to search for illegal narcotics but failed to find anything. Afroman was confused by the raid, saying all he had on him was a jar of hemp and vape pen. He also suggested he was profiled for the music he makes, which includes the 2001 Top 20 Billboard hit “Because I Got High.”

Afroman has another theory, too. Hours after the raid took place, he posted several Instagram posts related to the incident. In one of them, he explained he thought police could possibly be retaliating over an old burglary report.

“While I’m out here working and paying taxes the Adams county sheriff department is at my house kicc-ing in my door and stealing my money,” he wrote alongside surveillance footage of the raid. “One time my house got burglarize while I was on tour. For home insurance purposes I tried to fill out a police report. The cop came out three days later he told me they was really busy. He took my report. I would call every day and see if there was any progress being made.

“The Adams county sheriff department threaten to arrest me for checc-ing up on the case too frequently. I excepted the fact that the police department is not necessary here to protect and serve me a blacc man in America so I just took my loss and never called bacc. Now here they are kicc-ing in my door looking for weapons of mass destruction and 100,000,000 pounds of weed lol wow Donald Trump calls these investigations witchhunts.”

In another video, police are searching through Afroman’s colorful array of suits while one of the officers makes small talk with the woman who was apparently there at the time of the raid. Afroman had some valid questions for the officers who tore up his house albeit with a healthy dose of humor.

He added, “All in my bedroom messed up my bedspread. Where is the guns ? Where is the dope ? What if you don’t find anything ? Are you going to make my bed back hang my suits bacc up ? Put my door bacc on the hinges ? Does anybody have Ben Crump‘s phone number?”