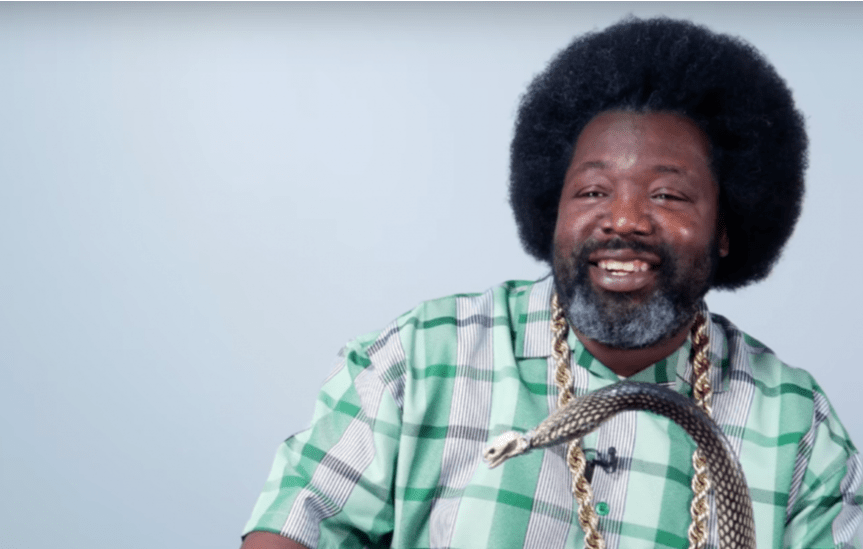 According to a social media post from rapper and Los Angeles native Afroman, Ohio Police conducted a rid on his home in search of guns and drugs.

This past weekend, the “I Got High” rapper’s home was raided by authorities while he was on tour in Chicago. The police were banging on his door with weapons drawn, according to neighbors who warned Afroman, whose real name is Joseph Foreman, about the raid before he returned home.

“While I’m out here working and paying taxes the. Adams county sheriff department is at my house kicc-ing in my door and stealing my money,” said the rapper on his IG post. He continued telling a story about the department saying, “The Adams county sheriff department threaten to arrest me for checc-ing up on the case too frequently,” which was was referring to him filing a police report for his insurance company after his home was burglarized while he was on tour.

Afroman said, “I [accepted] the fact that the police department is not necessary here to protect and serve me a blacc man in America so I just took my loss and never called bacc. Now here they are kicc-ing in my door looking for weapons of mass destruction and 100,000,000 pounds of weed lol wow Donald Trump calls these investigations witchhunts.”