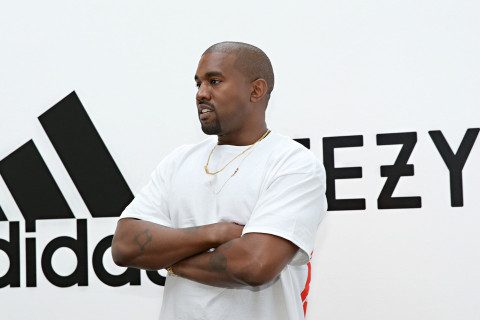 Adidas has announced the end of its partnership with Kanye West. An early Tuesday morning press release states the brand “does not tolerate antisemitism and any other sort of hate speech.”

The statement reads, “Ye’s recent comments and actions have been unacceptable, hateful and dangerous, and they violate the company’s values of diversity and inclusion, mutual respect and fairness.”

Adidas has decided to terminate the partnership, the end product of Yeezy branded products, and stop all payments to Ye and his companies, effective immediately.

Adidas also acknowledged the financial loss of terminating the partnership, stating a short-term negative impact of $250 million for the fourth quarter.

The brand states they are the owner of all design rights to existing products and previous and new colorways under the partnership.